Pulses:-As regards Pulses, the total requirement for the three months is 5.87 LMT. The Government of India is bearing 100% financial burden of approximately Rs 5,000 crore under this scheme. So far, 4.71 LMT Pulses have reached the States/UTs, while 2.67 LMT pulses has been distributed.

Open Market Sales Scheme (OMSS):-Under the OMSS, the rates of Rice is fixed at Rs.22/kg and Wheat at Rs.21/kg. FCI has sold 5.46 LMT wheat and 8.38 LMT rice through OMSS during the lockdown period.

Total food grain & pulses stock available:-As per the Food Corporation of India report dated 06.06.2020, FCI currently has 269.79 LMT rice and 537.46 LMT wheat. Hence, a total of 807.25 LMT food grain stock is available (excluding the ongoing purchase of wheat and paddy, which have not yet reached the Godown). About 55 LMT food grains is required for a month under NFSA and other welfare schemes.

End-to-End Computerization:-Total 90% FPS automation has been done through e-PoS,while in total 20 states/UTs, it has been done100%.

The details of the remaining 13 States/UTs are-

The Department of Consumer Affairs has notified face masks and sanitizers under the Essential Commodities Act in view of their increased demand due to COVID-19. Prices of masks, sanitizers and ingredients used in their manufacturing have also been capped.

States have been given guidelines to ensure there is no obstruction in supply-chain management due to lockdown and check prices of all essential items. The Centre has delegated all powers to the State Governments to take decisions under the EC Act. 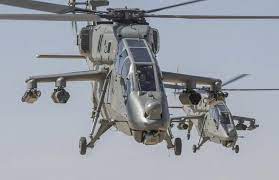 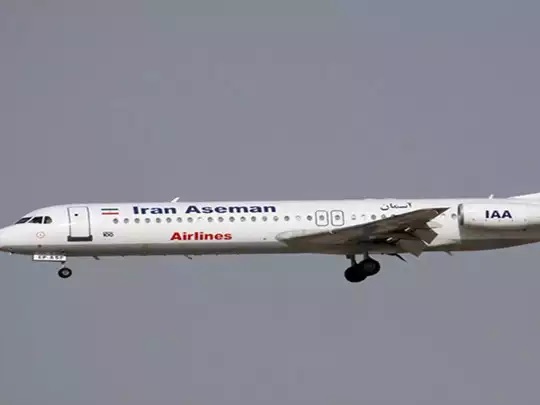 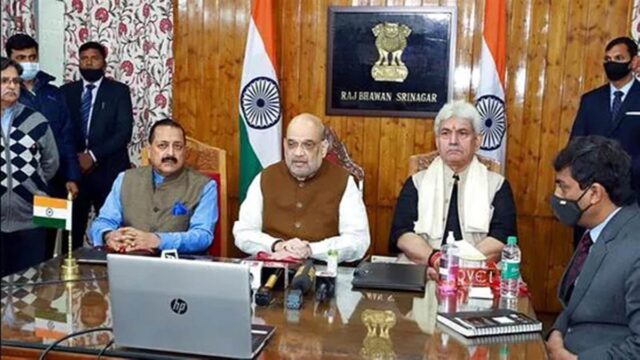