Addressing on the occasion Shri Prahlad Singh Patel said that we have to develop the iconic tourism places in various States of India but simultaneously we will have to conserve our ancient old culture also. Central government and state government have to work together to develop these new iconic tourism places so that their maintenance could be properly taken care of. We all will have to realise our responsibility towards our tourism places accordingly. We will help to protect our Lok Sanskriti or traditional culture also. Old structures and monuments have their own scientific sanctity.

The UNESCO world Heritage site Khajuraho attracts tourists for its mesmerising temples. Adding on more to its features is the convention Centre with brilliant facilities, Named as Maharaja Chhatrasal Convention Centre Khajuraho, this venue will cater to all your business needs. Make your corporate events a great success by hosting meetings, conferences at this convention Centre. Replete with all modern amenities and infrastructure this convention Centre offers a secure space to host corporate banquets for teams both large and small amidst a soothing decor and ambience. Alongside fulfilling your professional commitments you can even take a tour to of the beautiful temples that are world famous for their architecture and history. The whole campus structure and services are designed as per environment friendly building guidelines. High-performance, UV resistant, heat resistant glass is used; energy efficient HVAC system is installed, Energy efficient LED lights are used. The total area of convention hall is 14880 sqft. It can be subdivided into five walls after installation of sliding folding partitions. The city of Khajuraho has a total inventory of 1400 rooms approximately. Being a world heritage site, guides proficient in different foreign languages besides English and Hindi are available. 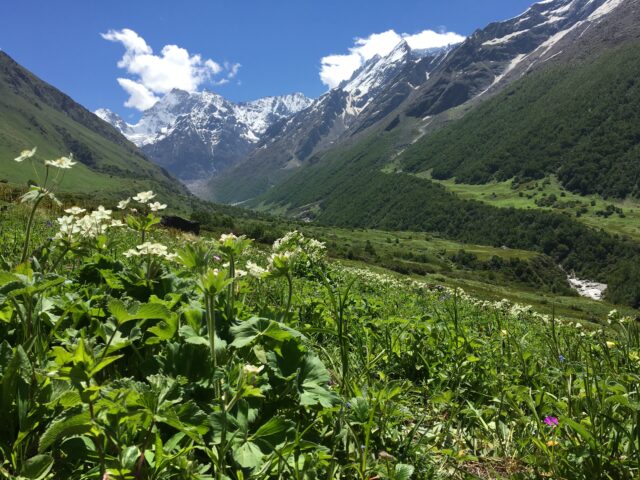 The Valley of Flowers will remain closed for tourists for the next three days, a decision taken in view of the rains 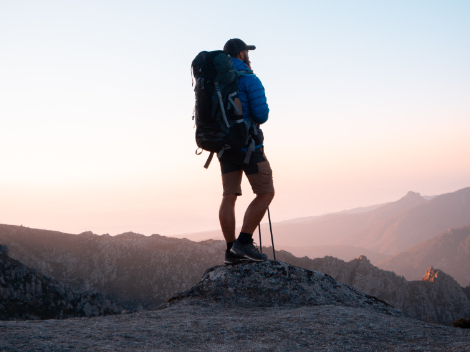 Kinnaur administration banned the trekking of Uttarkashi-Kinnaur route, decision was taken in view of the accidents 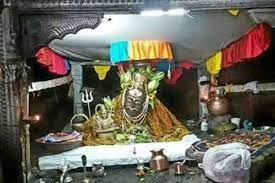 Uttarakhand : Second Kedar’s doors open in Cancer ascendant, now six months worship will be done in the Dham situated amongst the Bugyals