Scientists from various institutions throughout the country will discuss some long standing scientific problems in observational astronomy at a national workshop titled ‘Astrophysical jets and observational facilities: National perspective’.

The workshop to be organised between April 5 to April 9, 2021, is expected to bring together 200 scientists and young researchers from over more than 30 institutes all over India to deliberate on jets/jetted outflow from various classes of objects, including stars to big galaxies.

Astrophysical jets are largely known as outflows of ionized matter and are observationally seen as an extended beam of emission among a variety of sources, both Galactic and extra-galactic. Underlying physics behind these enigmatic sources are one of the least understood areas and needs more attention to improve present knowledge about such interesting sources. The workshop organised by Aryabhatta Research Institute of Observational Sciences (ARIES), an autonomous institute under the Department of Science and Technology (DST) Govt. of India, will brainstorm on how the community could contribute to address these long-standing scientific problems by using existing and upcoming Indian observational facilities. The entire workshop will be hosted through online platforms.

In India, a sizable fraction of astronomers work towards astrophysical sources like Active Galactic Nuclei (AGNs), Gamma-ray Bursts (GRBs), Supernovae, X-ray binaries and so on and make use of a range of multi-wavelength observational facilities. Also, in the near future, ARIES, along with other leading institutions in the country, plans to develop a new generation of large observational facilities to address frontiers of the subject during the coming decades using both indigenous efforts and through international collaborations.

The proposed national workshop aims to bring all the stakeholders together to discuss the subject matter at length and review the progress made so far and the proposed path ahead to strengthen the Indian community at large. This workshop is being organized as a part of the Golden Jubilee Commemoration Year of the Department of Science and Technology (1971-2021) and also one of the first national events to celebrate the 75 years of Independence–‘Azaadi ka Amrit Mahotsav’.

Figure: An artistic approach to understand jetted emission from objects like micro-quasars, Gamma-ray brusts and far away galaxies called Blazars as published in “Sky and Telescope” during the year 2002 by Profs. Felix Mirabel and Luis Rodriguez. In the bottom panel, existing Indian observational multi-band facilities including MACE, ASTROSAT, 3.6.m DOT and GMRT (from left to right) are displayed to highlight importance and capabilities of the country to address such front line astrophysical problems.

For further details, Dr Shashi Bhushan Pandey, ARIES, Co-Chair of the Workshop, (shashi@aries.res.in, 09557470888) can be contacted. 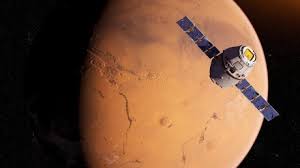 Mangalyaan said goodbye, after 8 years of journey, fuel and battery ran out 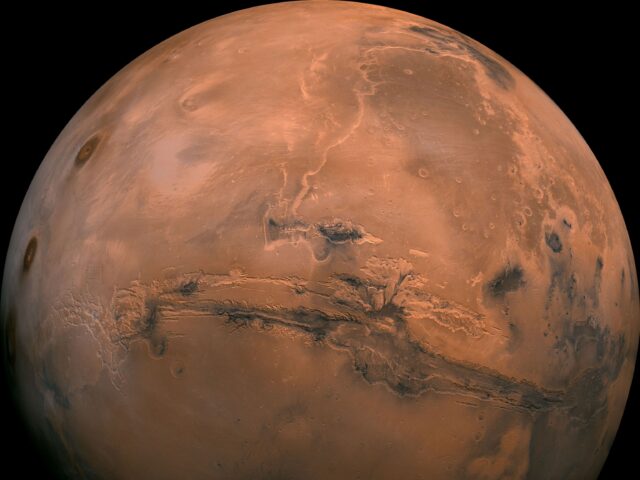 Greatest find ever! Evidence of liquid water found for the first time on Mars, will the Red Planet be the second home of humans? 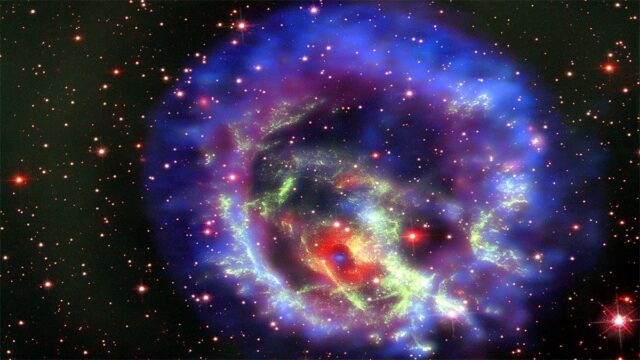