Making the announcement at the health ministry’s press briefing on the Covid-19 situation in the country, Dr VK Paul, member, NITI Aayog, further said the local production of Sputnik V, often called the world’s first vaccine against the viral disease, will begin in July. Hyderabad-based Dr. Reddy’s Laboratories will manufacture the vaccine in India.

April, amid an alarming rise in the country’s fresh Covid-19 infections. It will be the third vaccine, shots of which will be administered in India. The other two shots are Covishield and Covaxin. Pune-based Serum Institute of India (SII) is manufacturing the Oxford University-AstraZeneca shot as “Covishield” while Bharat Biotech International Limited, also located in Hyderabad, has developed Covaxin.

The Sputnik V COVID-19 vaccine was first approved in Russia on August 11 last year. With an efficacy of 91.6%, as published in the Lancet Medical Journal, the vaccine has been cleared and approved for mass use in more than 50 countries. The Russian Direct Investment Fund (RDIF) has signed a deal to produce 750 million doses of Sputnik V in India.

It was told about vaccination that till now 17.72 crore people have been dosed. Which has 13.76 crore first dose, 3.96 crore second dose. Dr. VK Paul said that the Russian COVID-19 vaccine Sputnik has arrived in India. Its sale will start from next week.

The ministry said that with this policy and statistics of the government, there should be no doubt that there will be a crisis of vaccine. Everyone will be vaccinated. Also, it was told that the states wanted autonomy, which has now been given by the Center. Vaccine approvals from WHO will be approved in India. There will be no restriction on import rectangle license.

The Health Ministry said that these steps have been taken on the demand and need of the public and the states. It also said that in total, 216 crore doses of vaccine will be manufactured in India between August and December in India and for Indians. 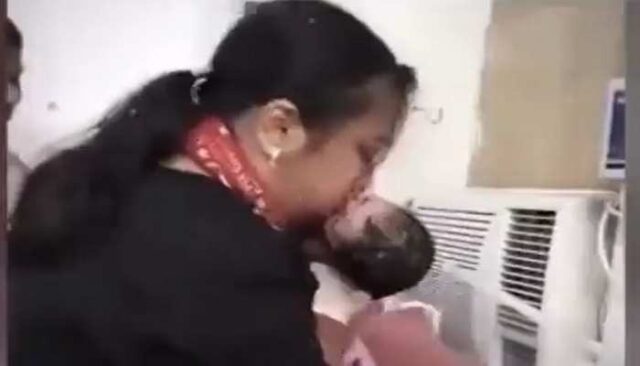 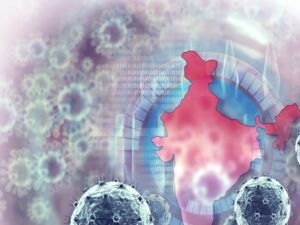