Parwanoo : Deeksha Pandit, who hails from Chakki Mor village of Parwanoo on the basis of hard work and her voice, has made her place in the Top-100 in the grand finale of India Talent Fight Season-2. In the audition round of the Grand Finale held in Dehradun, Diksha enchanted everyone with the magic of her voice and made her name in the top 100 list.

Deeksha crossed the first stop after giving online auditions in January, after which she left for Uttarakhand for the second round on 25 March. They beat the artists from all over the country and made it to the finals. Deeksha Pandit goes to Kalka to learn music from about 5 years, she started to be interested in singing from the age of 6 and gradually she made her hobby a professional. Let us know that two Himachali songs of initiation have been launched by Jambian and Rainy which people have given a lot of love and also liked on YouTube.

Along with this, Deeksha also launched a patriotic song for August 15 in 2020, which has been highly appreciated by the people. Deeksha secured first position at the 2015 Himachal Sanskrit Academy and was also the winner at the Rafi Nights Chandigarh in 2018 where she was honored by Bollywood actress Upasana Singh.

Along with this, she also stood first in Himachal Hunarbaz’s online audition, after which she was also a finalist in Kisme Kitna Hai Dum in 2019. She attributes this success to her academy teacher Hemant Kumar and her mother Tulsi Devi and father Ved Prakash Sharma. He thanked his parents and the academy for their cooperation and success. 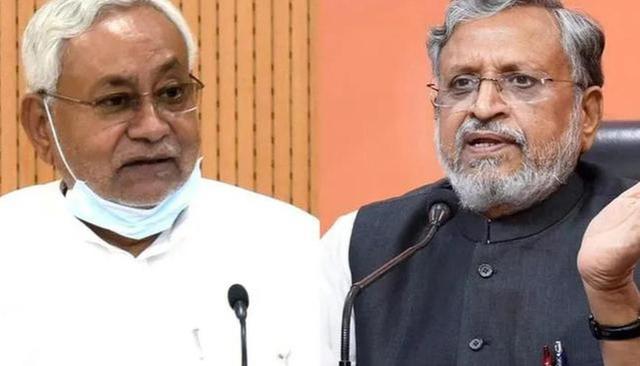 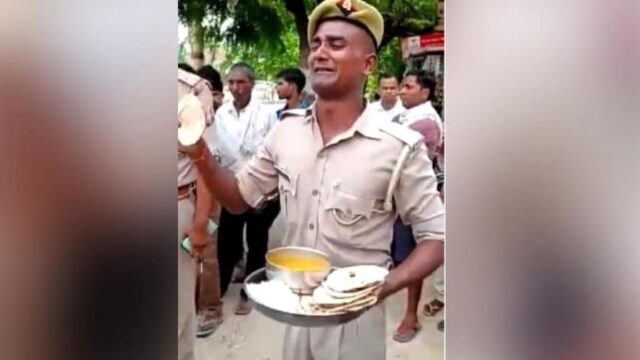 Uttar Pradesh : ‘After 12 hours of duty, put these rotis, dogs…’ The constable wept bitterly after showing the plate of food

Uttar Pradesh : Swatantra Dev Singh resigns as leader of UP Legislative Council, Keshav Maurya was made 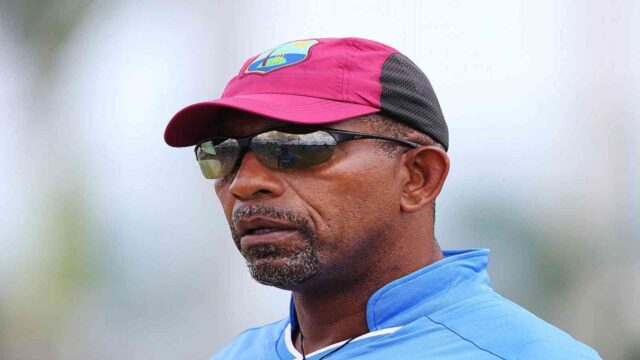 Uttar Pradesh : ‘After 12 hours of duty, put these rotis, dogs…’ The constable wept bitterly after showing the plate of food 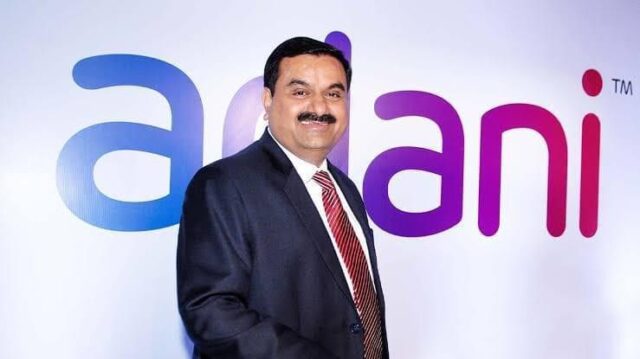