The price of petrol and diesel has been increased once again today. Prices were increased for 16 days in May, due to which petrol in Delhi became expensive by Rs 3.87 and diesel by Rs 4.42. According to the website of leading oil marketing company Indian Oil Corporation, the price of petrol has increased by 29 paise and diesel by 28 paise in four metros of the country including Delhi today. In the national capital, petrol became costlier by 29 paise to Rs 94.23 and diesel by 28 paise to Rs 85.15 per liter. With every increase for the last several days, their prices are setting new records.

The prices of petrol and diesel are reviewed daily and based on this, new prices are applied every day from six o’clock in the morning. 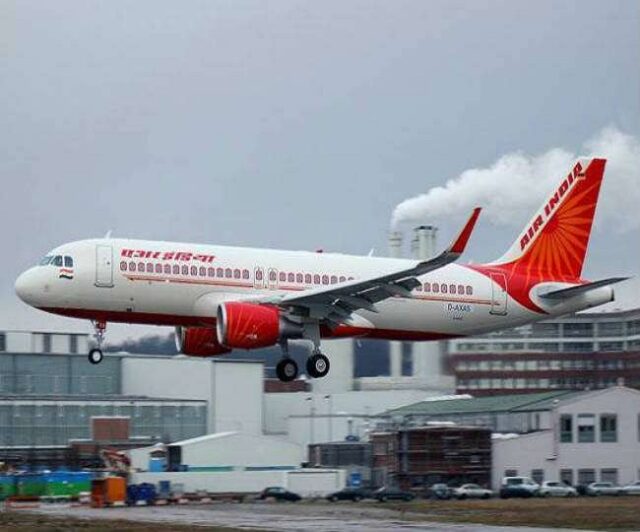 The effect of the Tata Group acquisition started showing on Air India, only a few months after the privatization, the refund of crores was done 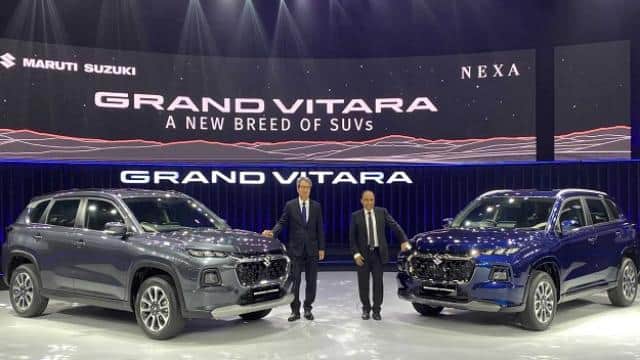