Amid the second wave of Corona going on in the country, PM Narendra Modi interacted with DM of 46 districts of nine states affected by Corona and Administrator of Chandigarh. During this, he described local content zones, aggressive testing, providing accurate information to the people and curbing black marketing as the main weapon against the Korana virus. He said that only then the country will win the war against this epidemic if the district wins. PM will also communicate with DMs of 54 districts on Thursday.

The Prime Minister told the District Magistrates that you are the field commander in the war against this great pandemonium. The number of districts in our country all have different challenges. A district wins only then the country wins. To win in this war, you should tell the good experiences of your districts. I will definitely think about how to use your experiences in other districts. I want your innovation to work for the country.

Content zone, testing, right information main weapon
The PM said that the local content zone, aggressive testing, providing accurate information to the people and curbing black marketing are our main weapons in this fight. It is possible to control this epidemic by quickly identifying more affected areas and creating a content zone. In the most affected areas, there should be maximum testing at the war level, regardless of the number. There should be a system to convey the right information to the people. For example, people should get easy information about where beds are available for treatment.

It is also necessary to save the supply chain with life

Complete the necessary preparations for the oxygen plant first
During this time, PM discussed about the oxygen plant being set up in hospitals with the PM Cares Fund. He said that fast work is being done for its construction. In the hospitals where the plants are to be set up, complete the necessary preparations related to it in advance. This will make the plant faster. The PM also discussed the vaccination schedule during this period. Serious efforts are being made to supply vaccines on a large scale. He said that in many places there is confusion regarding the vaccine. This should be overcome immediately by increasing awareness.

Prime Minister Narendra Modi, through a video conference, interacted with field level officials of various states and districts about their experiences in dealing with the COVID-19 epidemic.

Addressing the officials after the talks, the Prime Minister appreciated the dedication and perseverance shown by the health workers, advance line workers and administrators in this difficult time and urged them to continue working with the same vigor. The Prime Minister said that every district in the country is different from each other and has its own unique challenges. He told the district officials that you understand the challenges of your district better. So when your district wins, the country wins. When your district defeats Corona, the country defeats Corona. He praised the officers who are working without leave despite being infected with Kovid-19. He said that these officers are an inspiration to many people and they understand the sacrifice they have made.

The Prime Minister said that all officers have a very important role in this fight against Corona, like the field commander of this fight. He remarked that the local Containment Zone, active investigation and correct and complete information to the people are weapons against this virus. At present, in some states where the number of corona infections is decreasing, the number is increasing in many other states. He therefore stressed the need to be more vigilant in the backdrop of declining infections. He stressed that the fight is to save every life and our focus should be on rural and inaccessible areas. He requested the authorities to make the relief material easily available to the rural population.

The Prime Minister advised the officials to focus on making the life of every citizen of their district easier. He stressed the need to prevent infection as well as to ensure uninterrupted supply of essential materials. He said that through the PM Cares Fund, the work of setting up oxygen plants in hospitals in every district of the country is being done at a rapid pace and in many hospitals these plants have also started functioning.

The Prime Minister spoke about the importance of vaccination in reducing the severity of the disease and reducing hospitalization and mortality. He said that efforts are being made to increase the supply of Corona vaccines on a large scale. He said that the Ministry of Health is streamlining the system and process of vaccination. Efforts are being made to give the program for the next 15 days in advance. He emphasized the need to stop wastage of vaccines. He said that people become more comfortable when information about the availability of beds and vaccines is easily available. Similarly, black marketing should be stopped and strict action should be taken against those who do so. The frontline workers should be mobilized keeping the morale high. 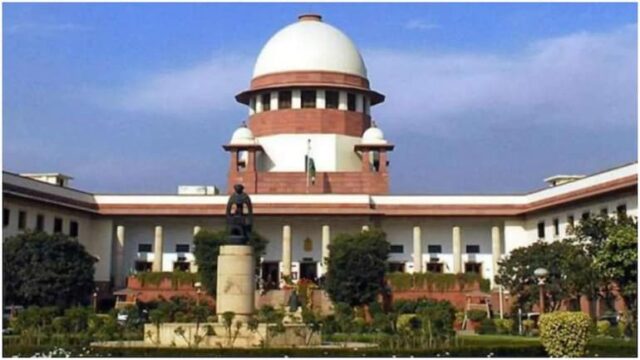 Historic decision of Supreme Court, now even unmarried women can get abortion 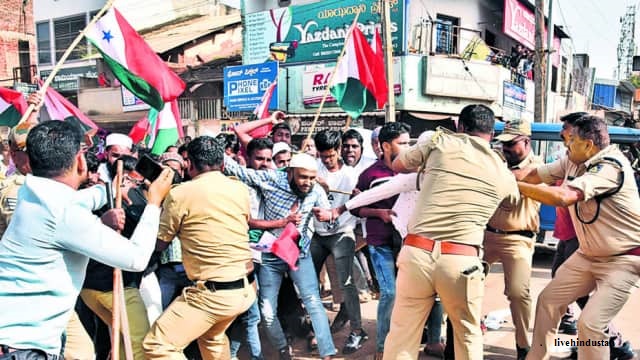