Moradabad : Due to the rain since Wednesday morning, there was less movement of people everywhere. Due to the rains, fewer people were seen at some vaccination centers every day. Most of the problems came with electricity. Due to the incessant rains, many areas were faulted. Due to which more than half of the city suffered from power shortage. Town hall was the most troublesome area. Due to lack of electricity for five hours from Tuesday night to Wednesday evening, people’s inverters were also stalled. At the same time fewer farmers reached wheat centers.
Due to incessant rains on late night, the pace of all work slowed down. Due to the rain and people saw fewer people at the vaccination centers like days. To avoid the rain, people stopped and reached according to their convenience. Even fewer people arrived at COVID and Non COVID Hospitals than in days gone by. Half the patients came to the OPD of Ni n n COVID District Hospital every day. Here, the officials of the Horticulture Department say that right now there will be no damage to any crop in this rain, if strong winds prevail, some scaffolding fruits and vegetables can be damaged.

Due to the rain since Wednesday morning, successive faults in all the areas of the city were disturbed. Fault occurred at Kanth Road, Town Hall, Mandi Chowk, GMD Road Rethi Street, Lal Masjid, New Basti, Kachcha Bagh, Taxi Stand, Budhbazar, Company Bagh, Budh Vihar. The largest number of Fault Towns occurred in the Hall area. First Tuesday night, the 33 KVA line was disrupted from the fault in the taxi stand and the area of Company Bagh, followed by the fault in the Kanjari Sarai area in the early hours, after which there were frequent fouls in different areas. Due to this, more than half of the urban areas suffered electricity shortage. Many houses were even stalled in the inverter. XEN Lalit Chauhan said that in the first rains, rain water on the soil on insulators caused some places to fall, while trees were pruned in many places due to which electricity supply was disrupted.

Rainy season made happy
The weather became pleasant after the mild drizzle in Bilari from Tuesday evening. People got relief from the heat. With this, there was a slow drizzle throughout the day on Wednesday. This caused the temperature to fall several degrees below.

Due to cloudy sky for two days, the temperature had dropped significantly. Apart from this, light drizzle continued throughout the night as well the next day. The situation was such that in May also people had to shut the fans. According to the meteorological forecast, there was a possibility of thunderstorms, but thunderstorms did not come. It rained all day. Mango has benefited due to this rain. A smile was seen on the faces of the garden owners. Due to the change of season due to the same corona infection, there was a possibility of diseases like cold, cold. People avoided getting out in the rain.
Changes in weather patterns, drizzle gets relief from heat.

Gajraula The weather patterns changed once again and drizzle started. People got relief from the heat from the intermittent drizzle. The sun did not come out due to the clouds in the sky. Farmers expect good rains. While there is also a fear of knowing about the storm.

The sky has been cloudy for the past two days. Due to which people are getting relief from the heat if there is no sunshine. Late Tuesday, weather patterns changed and light drizzle started. Which was intermittent till Wednesday morning. Due to which people have got relief from heat to a great extent. Gajraula’s temperature was recorded at 23 degrees Celsius on Wednesday morning. On the other hand, after the drizzle, the farmers are expecting good rains. The crops of farmers who are drying up by the heat of the sun need rain. 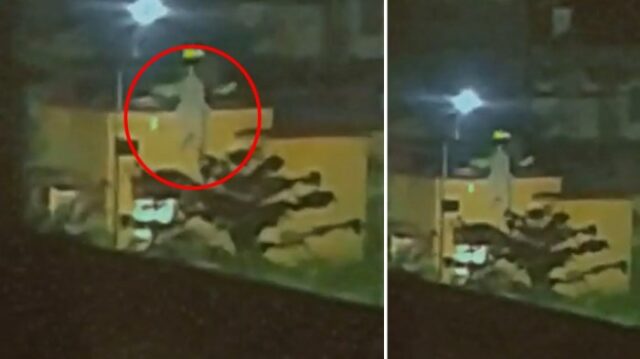 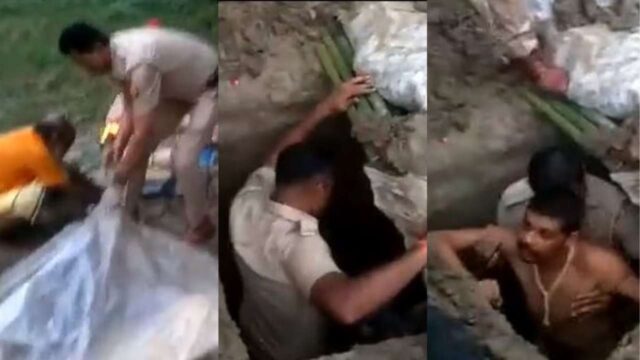