Twitter rival Ku in India has raised US $ 30 million (about Rs 218 crore) through Series B funding under the leadership of Tiger Global. Koo said in a statement that the current round of financing was also attended by existing investors Excel Partners, Kalari Capital, Bloom Ventures and Dream Incubator. Apart from this, IIFL and Mirae Assets have emerged as new investors. Significantly, this investment has come at a time when the new IT intermediary regulations in the country have increased accountability for social media companies including Twitter and Facebook. Ku has around 6 million users. Ku said last week that it had implemented the new rules and that its privacy policy, terms of use and community guidelines are now in line with the new rules. 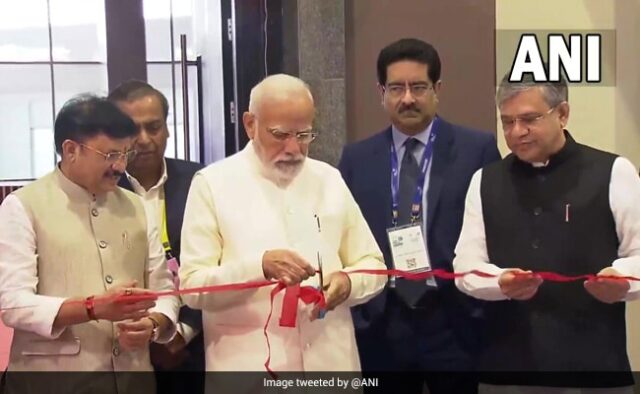 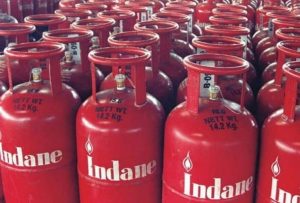