The impact of the Nationwide lockdown imposed last year due to the corona virus epidemic also appeared on the employment front in the organized sector. Last year, companies skimmed in hiring new employees. Due to this, the number of new employees joining the Employees’ State Insurance Corporation (ESIC) decreased by about 24 per cent during the last financial year.

According to the National Statistics Office (NSO) report, the number of members joining ESIC’s social security scheme stood at around 1.15 crore in FY 2020-21, while 1.51 crore members were added in 2019-20. However the employment figures showed improvement in the months following the lockdown. According to the departmental data, only 2.63 lakh members joined in April during lockdown and 4.89 lakh in May, but 8.87 lakh in June, 7.63 lakh in July, 9.5 million in August, 11.58 lakh in September and October in October as soon as the lockdown was removed. This figure increased to 12.13 lakhs. Newly added staff declined to 9.58 lakh in November, but 12.33 lakh in December, 11.84 lakh in January, 11.77 lakh in February and 12.24 lakh new employees in March subscribed to ESIC. 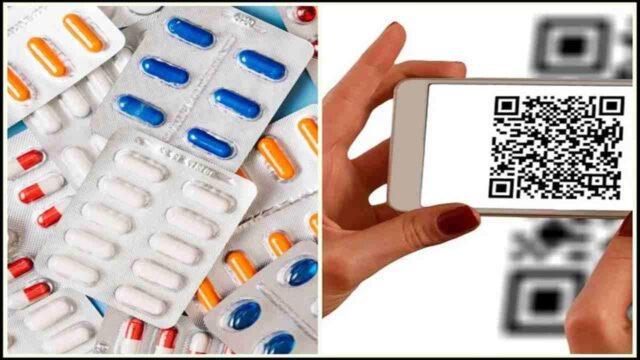 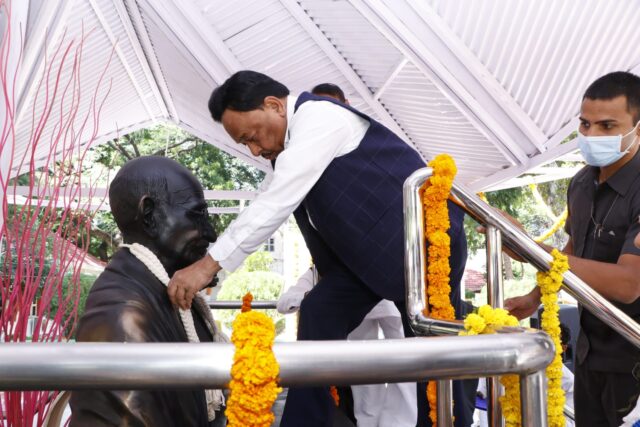 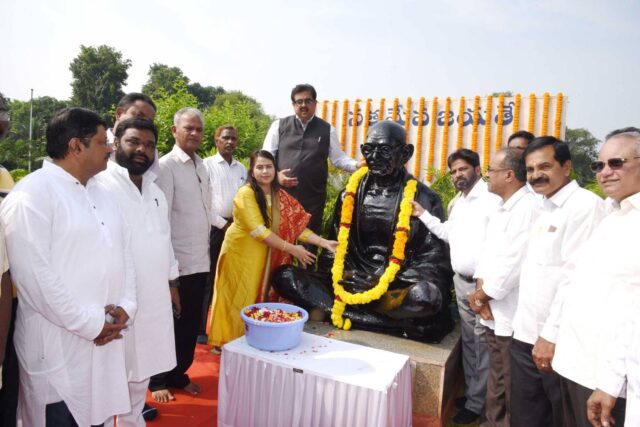