Islamabad, 26 May. Seeking a “significant change” in relations with the US, Pakistan’s National Security Advisor Mued Yusuf offered his US counterpart Jack Sullivan a framework for expanding bilateral relations not on security and defense but on the basis of economy and trade.

Yusuf, who became National Security Advisor (NSA) this month, met Sullivan in Geneva on Sunday. For the first time in an in-person high-level meeting, the Pakistani and US NSA held extensive talks on bilateral, regional and global issues.
Breaking the pattern of the former, Yusuf, while presenting the Pakistani plan, emphasized on increasing bilateral cooperation with the US on the basis of economy, trade and business, not on security and defense with the US.

However, it is not yet clear whether the Biden administration approves this framework given its strategic priorities and close ties with India. At the same time, close ties between Pakistan and China may also prevent the US from expanding cooperation with Pakistan. 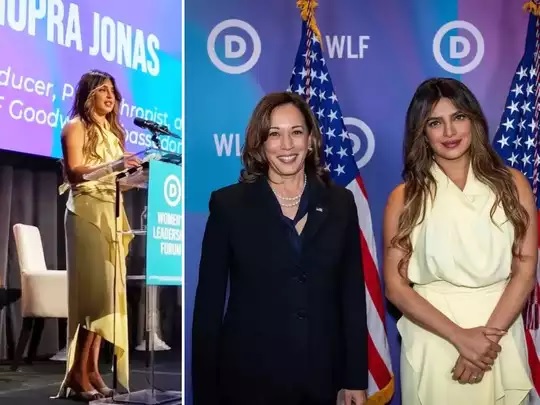 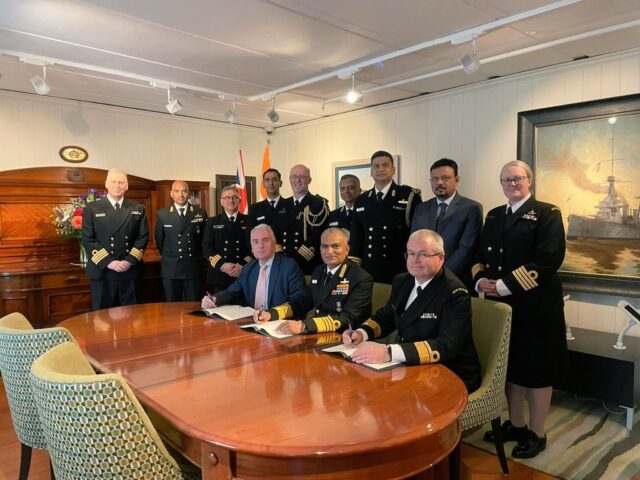