Dr. Naoto Ueyama, representing a medical institution in Japan, warned that if the suspended Tokyo Olympics were held within two months, it could lead to the spread of different types of corona virus. Ueyama, president of the Japan Doctors Union, said the International Olympic Committee (IOC) and the government of Japan underestimated the risk of bringing thousands of officials, judges, media and broadcasters to more than 15,000 Olympic and Paralympic players from more than 200 countries and regions. is. Ueyama said, “Since the launch of Covid-19, people from so many countries around the world have not had such a dangerous gathering at one place.” It is very difficult to predict what could happen. Ueyama, however, compared the virus to a ‘conventional war’ and said that he was saying this based on his own contract to work in a hospital outside Tokyo : Huh. 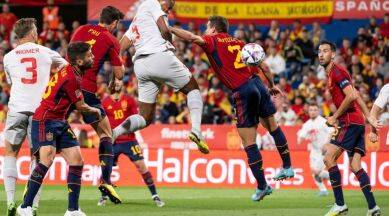 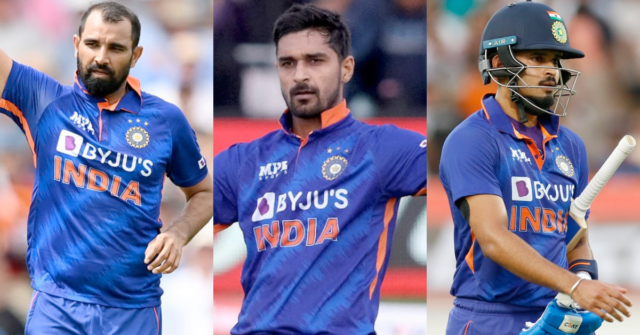 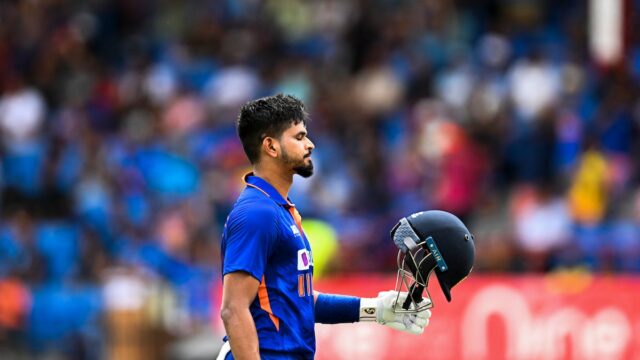