It is a good thing that the recent Yasas storm which came soon after the ‘Toute’ on the west coast of the country did not cause much human damage, but the loss of property could not be avoided. With the confirmation of the death of some people, about one crore people were affected in Bengal and three lakh houses are being said to be destroyed. A cyclonic storm in the Bay of Bengal hit the northern coast of North Odisha and some parts of adjoining West Bengal on Wednesday morning. There have been reports of damage due to strong winds and high waves in the sea due to flooding in residential areas. Flood-like conditions have arisen in many low-lying areas of Kolkata. Then this storm weakened and increased in some areas of Jharkhand and Bihar. It is a good thing that based on the accurate information of the meteorological department, about 5.8 lakh people in Odisha and fifteen lakh people in West Bengal were sent to safe places in time. It was certainly a challenging task to carry out these efforts under safe distance in the Corona Crisis. But due to this, we were able to reduce mass loss.

However, it will take some time to normalize the supply of electricity and water and free the roads from obstruction. It is a good thing that due to the negligence on the Toute storm, the accident occurred on the P-305 barge, such negligence was not revealed this time. Aerial survey of the leaders has started in the storm-affected areas, it will take some time to get the loss figures, but we should learn something new from every storm. It is a good thing that we have been able to reduce the loss of public money by taking protective measures by getting timely information about the storm. The experience of past storms has been used in our preparedness to fight such storms. Undoubtedly the experience of the previous disaster should become our guide in the next disaster. Apart from these two states, NDRF teams were deployed for rescue in several other seashore states.

However, in the midst of our efforts, some damage cannot be avoided due to the intensity of the storm. This includes falling trees, waterlogging, demolition of kutcha houses and obstruction of power and communication facilities. Damage to crops and fruits is also included in this. Loss of public money is also minimized by informing fishermen in time and removing boats and ships from the sea. But one thing is certain that due to the constant changes in the weather patterns due to global warming, we have to be prepared for such other storms. This storm is said to last till November. At the same time, we should develop our development structure and building style. We will remember that at this time last year, the ‘Amfan’ storm which caused heavy damage wreaked havoc. After that unexpectedly there was an attack of ‘Nisarga’ storm. The timing and frequency of hurricanes are shocking in many ways.

Nonetheless, the ‘Tauktae’ and ‘Yaas’ storms have come at a time when the country is battling the largest corona infection epidemic of this century. Which reflects the saying that trouble does not come alone. However, we must assume that in the near future more such storms will occur, we should keep our preparedness, forecasting mechanism and relief-relief structure at the highest level, so that the loss of public wealth can be avoided. There should be better use of advanced technology and science knowledge. Knowing that global warming has resulted in severe weather patterns and its behavior is unpredictable, there is a need to be more vigilant and prepared. 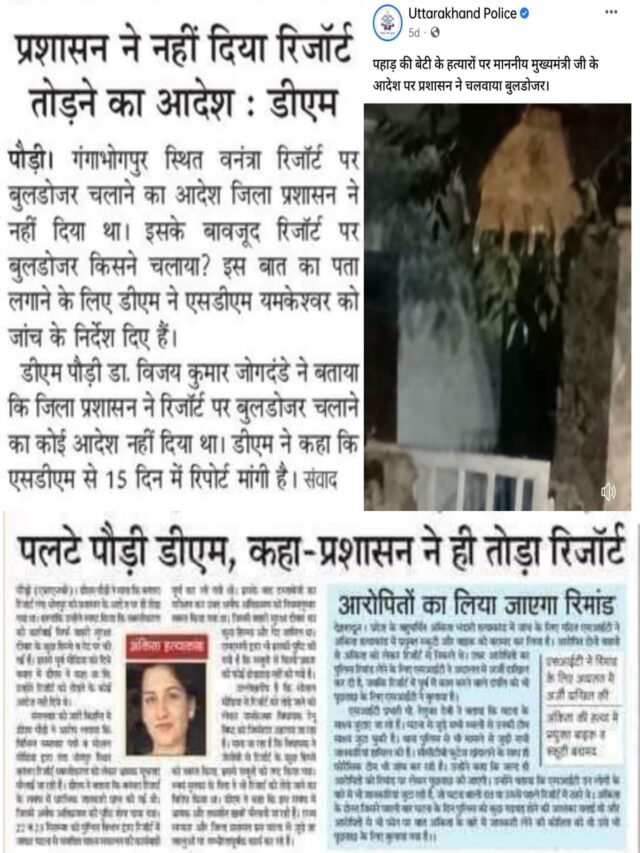 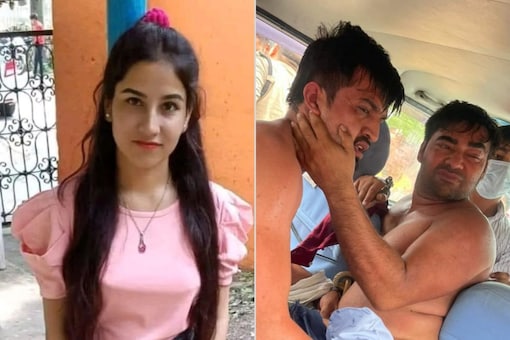