Former world number one Roger Federer returned to the Grand Slam tournament after 16 months to win the first round of the men’s singles of the French Open tennis tournament. Federer produced a brilliant mix of serve, forehand, backhand, volley and drop shot to beat defender Dennis Istomin 6-2, 6-4, 6-3. Meanwhile, several-time Grand Slam champion Naomi Osaka decided to withdraw from the tournament. Four-time Major Champion Osaka said on Twitter that she has been struggling with depression since winning the US Open title in 2018. Osaka had earlier said that she would not talk to the media on Roland Garrow and was fined $ 15,000 for not attending the press conference after winning the first round. Serena Williams won the first predetermined night session in French Open history. The former world number one saved two set points to beat Irina Camelia Begu 7-6, 6-2 in a first round match under lights. Federer looked in the rhythm from the beginning and he did not even bother with the right knee, which he had to undergo operation twice last year. Federer made 20 spontaneous mistakes while putting 48 winners. This is Federer’s eighth win in eight matches against Istomin. Istomin said after the match, “It is always great to get on the court against this legendary player. Playing against him is always a big deal. I had hoped that all the spectators would cheer him up. ”A thousand spectators were allowed to come to the stadium for this match. Federer, who is 40 years old on August 8, has not played in any Grand Slam tournaments since January 30, 2020. They then lost in the semi-finals of the Australian Open against Novak Djokovic. Federer is taking part in the French Open for only the second time since 2015.

Federer did not play last year due to a knee problem. He withdrew from the tournament in 2016 due to backache while he did not participate in the clay court session to prepare for the grass court session for the next two years. Federer will next face 2014 French Open champion Marin Cilic. In women’s singles, 2019 US Open champion Bianca Andreescu lost 6-7, 7-6, 9-7 to number 85 Tamara Zidencek of Slovenia. Defending women’s singles champion Inga Swiatek defeated her best friend Kaja Yuvan 6–0, 7–5 on the tennis circuit. Second seed Daniil Medvedev of Russia defeated Aleksandr Bublik 6-3, 6-3, 7-5. This is Medvedev’s first win after four losses at the French Open. 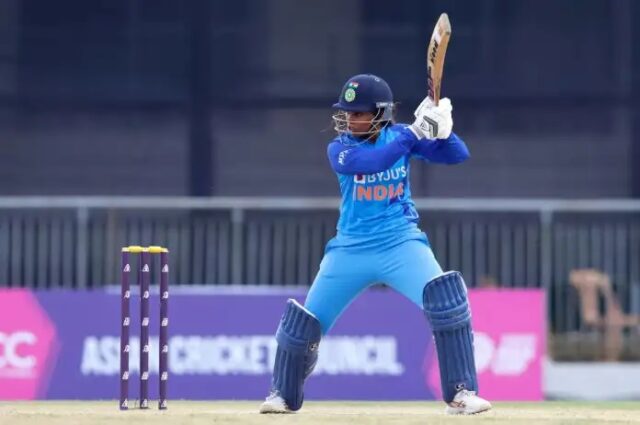 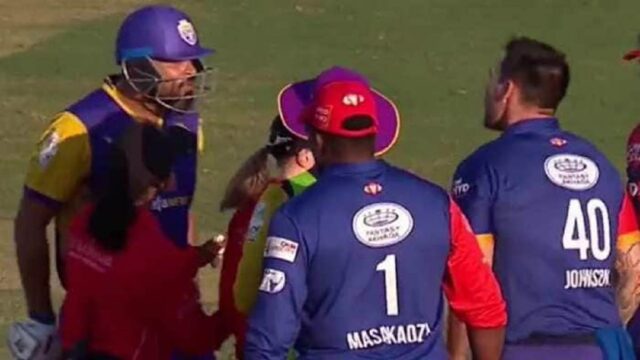 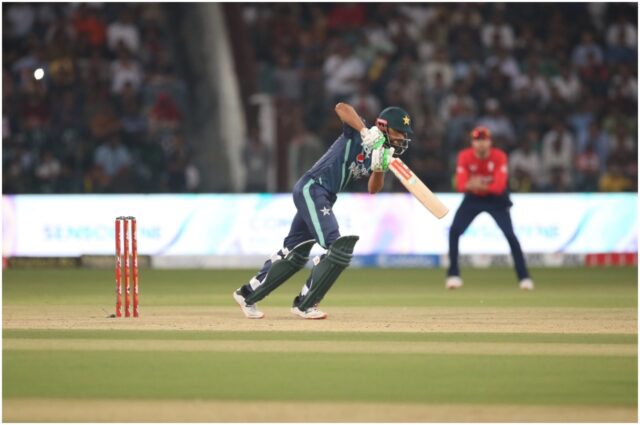