Devon Conway (136 not out) scored a brilliant century in his Test debut to propel New Zealand to a strong 246 for three on day one of the first Test against England. Conway became the 12th New Zealand batsman to achieve the feat of scoring a century in his debut Test. He has faced 240 balls and hit 16 fours in his outstanding century of 136 not out. Conway added 132 runs from 289 balls with an unbeaten fourth-wicket partnership with Henry Nicholls to lift the team from a fragile 114 for three.

Opener Conway got off to a solid 58 with Tom Latham but then lost Latham on the same score, captain Kane Williamson for 86 and Ross Taylor for 114.

Latham scored 23 runs in 57 balls, Williamson scored 13 runs in 33 balls and Taylor scored 14 runs in 38 balls while Nicholls scored 46 runs in 149 balls with the help of three fours. For England, Ollie Robinson took two wickets for 50 runs and James Anderson took one wicket for 55 runs. 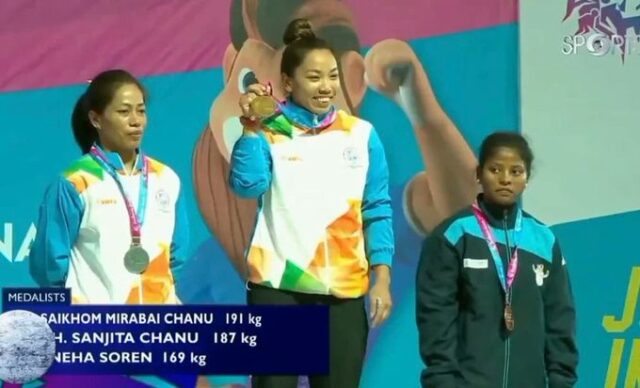 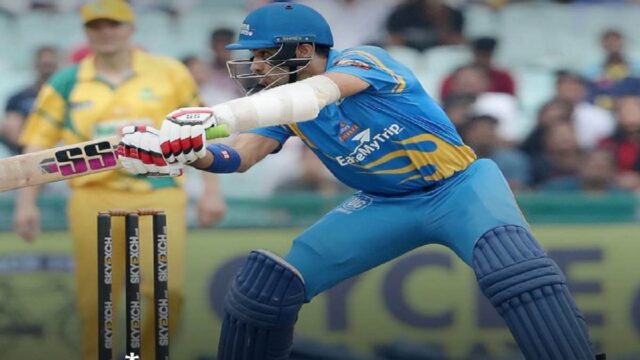 India Legends defeated Australia to make it to the final, Naman Ojha and Irfan Pathan played a stormy innings