Serum Institute of India, the country’s manufacturer of AstraZeneca’s Vaccine Covishield, has sought legal protection from any compensation or compensation claims in case of adverse events related to its vaccine. The Indian government can give such protection to foreign companies like Pfize and Moderna. In fact, in view of the increasing cases of corona in India, the government has tied up with many foreign vaccine manufacturers. However, a legal issue seemed to be stuck. American companies Pfizer and Moderna had demanded the Indian government to give it legal protection from any claim related to the use of their Kovid-19 vaccine. According to reports, the Indian government had also agreed to this. At the same time, Serum Institute has also demanded similar protection regarding its vaccine. Sources said that if foreign companies are getting exemption from any compensation or compensation claim, then why not only Serum Institute of India but all companies making vaccines should be exempted from it.

Earlier, India’s Drug Regulatory 7 Organization i.e. DGCI had removed the conditions for conducting separate local trials of foreign vaccines like Pfizer and Moderna to bring them to India as soon as possible. According to the new rules, if a vaccine has received emergency use approval from the drug regulatory body of major countries or the World Health Organization, they will not have to undergo a separate trial in India. 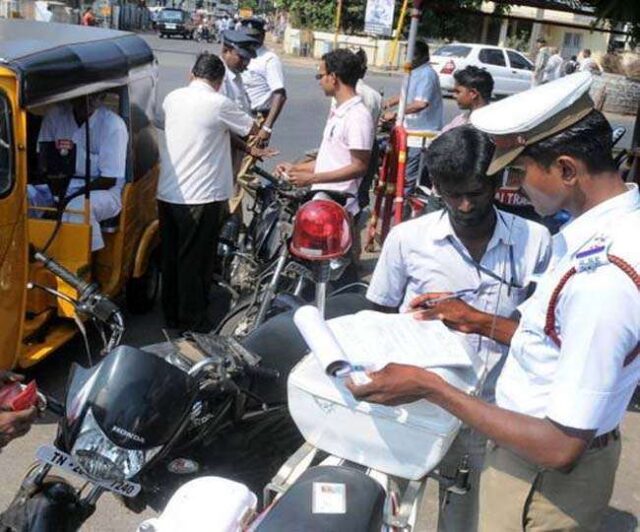 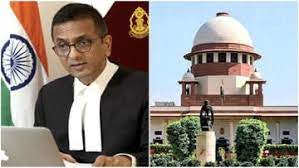