The National Investigation Agency (NIA) and the ED on Tuesday raided several locations of the Popular Front of India (PFI). NIA raided Delhi’s Shaheen Bagh and arrested 30 people associated with PFI. After this action in Shaheen Bagh, the Central Police Force has been deployed. At the same time, 15 PFI workers have been arrested from Maharashtra, 6 from Kolar in Karnataka and 25 from Assam. NIA and ATS of 9 states are in action together.

This is the second round of raids on PFI. In the first round of interrogation of the arrested activists, it was revealed that their network has spread all over the country. Evidence of their association with SIMI was also found in most of the states including Madhya Pradesh. After this, intelligence and security agencies across the country started the exercise of scouting the PFI network. Their surveillance started in 20 states and more than 100 cities. It was learned that PFI is getting donations from Gulf countries and big Muslim businessmen.

NIA team raided Delhi’s Shaheen Bagh on Tuesday morning and took 30 people into custody. The NIA had received strong information about some of these, while some have been detained on the basis of suspicion. During this action, Central Security Force CRPF has been deployed in the entire Shaheen Bagh. In Shaheen Bagh itself, there was a continuous demonstration against CAA-NRC for several months.

Maharashtra: 8 arrested from Aurangabad, 4 from Thane

NIA is conducting raids in Aurangabad, Jalna, Solapur and Parbani in Maharashtra. NIA has arrested a member of PFI from Solapur. It is said to be involved in the operations of PFI. The NIA is taking it to Delhi, where it will be further interrogated. The investigating agency has arrested PFI Chief Maulana Irfan Nadvi and activist Iqbal from Malegaon.

Here Maharashtra ATS has arrested 8 people from Aurangabad. At the same time, Thane Crime Branch has arrested 4 people associated with PIF. Out of these, two people have been arrested from Mumbra, one from Kalyan and one from Bhiwandi. All four are active members of PFI. There have also been arrests of PFI workers from Pune and Mumbai.

Madhya Pradesh ATS has raided the locations of PFI members in 8 districts including Bhopal, Ujjain, Indore on Monday night. The investigating agency has detained 22 suspects. The ATS got information about these suspects during the interrogation of 4 accused arrested earlier. The action of ATS is still on. There are reports of three PFI members being picked up from Ujjain.

During the operation in 7 districts of Assam, 25 PFI workers and leaders have been arrested. An Assam Police spokesperson said that 5 people have been arrested from Kamrup Rural, 10 from Goalpara, 1 from Karimganj, 1 from Udalguri, 1 from Darang, 3 from Dhubri, 2 from Barpeta. The action of the investigating agencies is still on.

NIA and ED have detained 8 people from near Ahmedabad, Banaskantha and Navsari. The arrested accused have been brought to the ATS office. According to information received from sources, the activists of PFI in India were associated with the PFI organization of Pakistan. After monitoring on social media, the connections of many states including Gujarat were known. NIA was probing the case.

Report from 4 states on PFI: Educated youth on a salary of 40 thousand, coined slogans like ‘head to body’

16 years old PFI ie Popular Front of India. Expansion to 23 states. Claim- Social work, but reports from different parts of the country show that the name came from murder to riots. Violence erupted from Shaheenbagh-Jahangirpuri during CAA Protest reached UP, Rajasthan, Madhya Pradesh and Bihar.

The documents received from the arrested people were telling that they want to gain the power of India. It was written that in 2047, when the country will be celebrating 100 years of independence, by then India has to be made an Islamic nation. It is also written in this document that if even 10% of Muslims support, then they will bring cowards to their knees. For this, they have a complete plan of 4 layers. Bihar Police arrested Athar Parvez in Bihar Sharif on July 11, after it was found that he had previously been a member of the banned organization Student Islamic Movement of India (SIMI). He has also given training to people coming from many states in rented accommodation there. 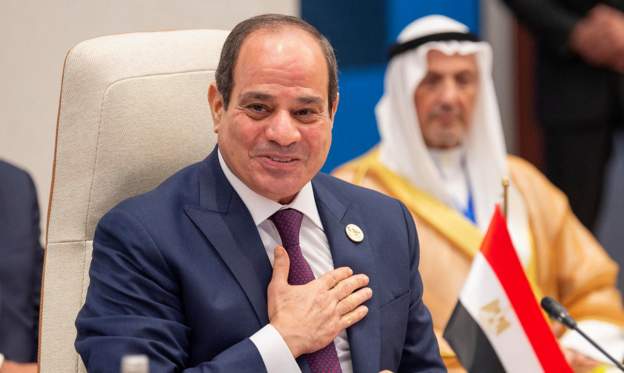 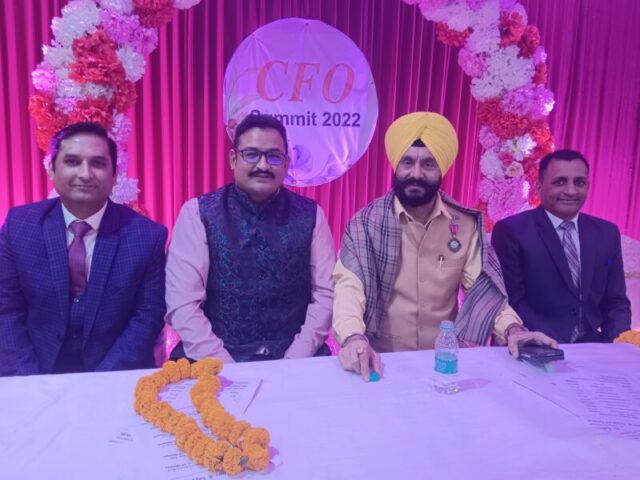 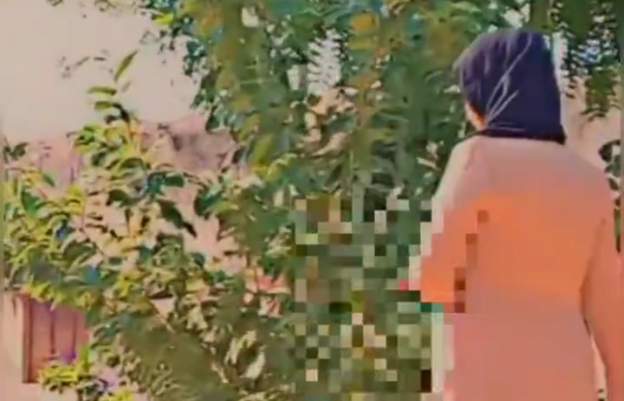 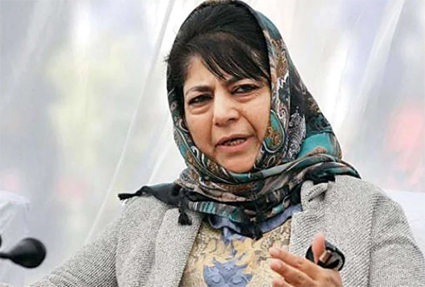