The US has included Qari Amjad alias Mufti Mazahim, vice president of the banned Tehreek-e-Taliban Pakistan and head of the “Resistance Department” of the organization, in the list of global terrorists.

Apart from him, three other leaders associated with the extremist organization Al-Qaeda have also been announced to be included in this list.

In a statement issued by the US State Department, it has been said that these four people play leadership roles in their respective organizations, due to which they have been included in this list.

The statement issued by the US State Department further states that the US will use all its anti-terrorist powers to eliminate all attempts of terrorism from Afghanistan.

The statement also said that the US will never allow Afghanistan to be used as a staging ground for terrorism again.

Tehreek-e-Taliban Pakistan spokesperson ‘expressed regret’ after the decision came to light, saying that his organization has made it clear to Pakistan, US and other powers that they are fighting for religious and national values . He does not have any external agenda. 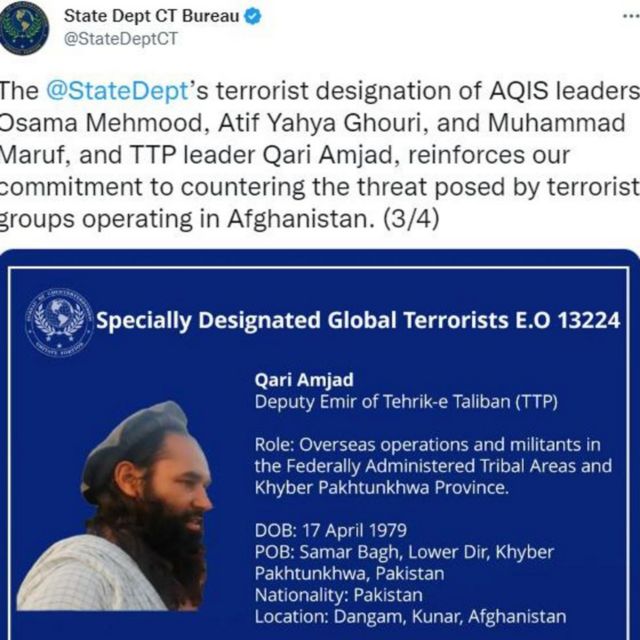 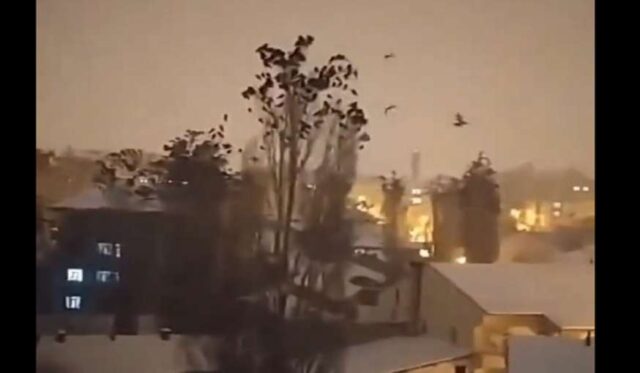