Till now it was believed that the effect of age starts appearing when the cells become sluggish, but now scientists are denying it. New research from Harvard Medical School has succeeded in reviving old and weak-sighted mice. This process can also be reversed, ie signs of premature ageing. The market is flooded with cosmetics and capsules from all over the world that claim to make people look younger in days. However, their effect was not significant. Scientists have been experimenting for a long time to transmit the agility of the youth to the elders, in which success is now visible. If this research of Harvard University experts is to be believed, then maybe after some time a 50-year-old person will feel as strong and tight as a 30-year-old. Know, what is this research related to turning back the age.

In Boston laboratories, old and weak-sighted mice were transformed into more healthy and robust mice, even after recovering from age-related vision loss. This joint research by Harvard Medical School and Boston University has been published in the scientific journal Cell. Regarding this, researcher David Sinclair clearly stated that age is a reversible process, which can be manipulated.

The research, published in Cell, is titled Loss of Epigenetic Information as a Cause of Mammalian Aging. This experiment done on lab rats clearly showed that aging can be reversed and made young. The surprising thing was that the edge not only goes back, but it can also be increased. Means to make someone big or old before time.

The research began with the concept that the body has a backup copy of its youth. If this copy is triggered, the cells will begin to regenerate and reverse aging. The experiment also disproved the notion that aging is the result of genetic mutations that weaken DNA. Or weak cells weaken the body over time.

Researcher Sinclair believed that aging was actually the result of cells not being able to read their own DNA properly. This is exactly the same when the software on a machine with old and loose parts gets corrupted.

During nearly a year of research, human adult skin cells were injected into old and blind mice, which restored their vision within days. After this, brain, muscle and kidney cells could also be brought to a younger age than before. However, the sample area in this research was not very large, lasting about a year, meaning the research was done on a very small group, so although scientists are excited, they are not sure at this time if this process will be as effective in humans. .

A similar claim was made by Cambridge University scientists in April 2022. His claim was even more clear, according to which age can be set back 30 years in a certain way. Research has reprogrammed skin cells to turn back the years. It boosts aging cells’ ability to produce collagen, the protein that keeps the body strong and young. The research, titled Multi-omic Rejuvenation of Human Cells, was published in the journal eLife. Not much information about the research is in the public domain, other than how many people are involved. 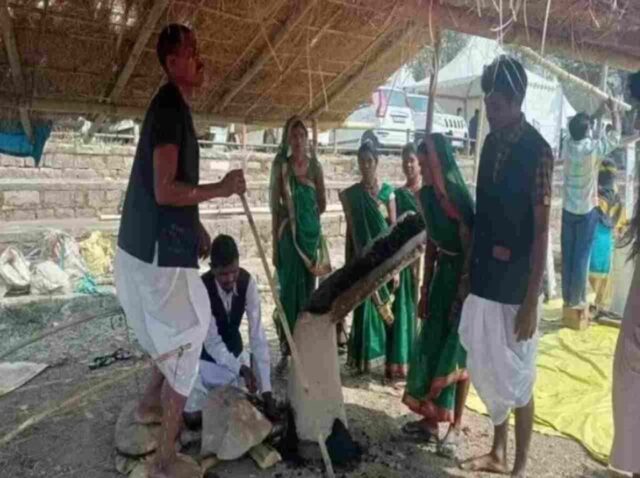 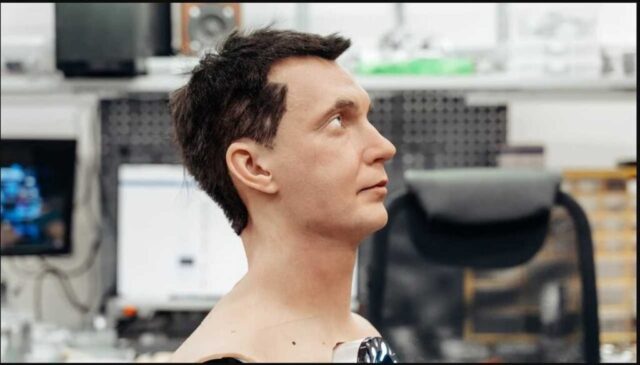