US airline companies – United, Delta and American, said on Friday that they are resuming their flight services to Tel Aviv after a ceasefire was agreed between Israel and Hamas. Rockets were also fired at Ben Gurion International Airport in Tel Aviv in a clash between Israel and Palestinian extremist group Hamas. Delta Airlines is planning to operate its first flight from New York to Tel Aviv from last night and the first return journey will be on Sunday. Morgan Durant said Delta would closely monitor the security situation and make adjustments to our flight schedules as needed. United Airlines also said that it too hopes to resume services from Friday night and that the first flight will go from Newark, New Jersey to Tel Aviv. A company spokesperson said the airline also plans to start flight services from Chicago and San Francisco in the weekend. On May 12, United had halted its flights to Israel from three US cities. At the same time, American Airlines said that it plans to resume flight service from New York to Tel Aviv from Monday.

No change in Israel’s commitment to security! US President Joe Biden’s big statement

US President Joe Biden has said that there has been no change in his administration’s commitment to Israel’s security, but stressed that a two-nation solution for the Palestinians would end the conflict between the two Can. Biden’s remarks came a day after the 11-day conflict between Israel and Hamas ended with the declaration of a ceasefire in Egyptian mediation. “There is no change in my commitment, no commitment to protect Israel, no arguments,” Biden said in a joint press conference with South Korean President Moon Jae In on a visit to the US. No, no one but I tell you there can be a change. This change that we still need a two-nation solution. This is the only way. I believe we can move forward now, I had believed the same before, even before negotiating a ceasefire. Biden said his administration will ensure that the US continues to provide security in the West Bank. He said, “We have redefined the economic commitment, along with the security commitment for the people of the West Bank.” Biden said that in his conversation with Israeli Prime Minister Benjamin Netanyahu, he indicated to Israel that his It is very important to stop the communal fighting in Jerusalem. He said, “It must end.” I am trying to work out a bigger package with other nations that share our vision to rebuild houses there to rebuild Gaza without giving Hamas a chance to rebuild its weapons system. In response to a question on the change in attitude of several MPs of his Democratic Party, Biden said that his party still supports Israel. 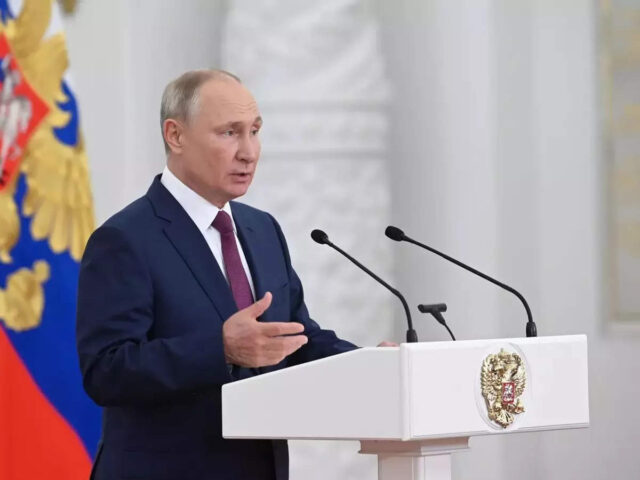 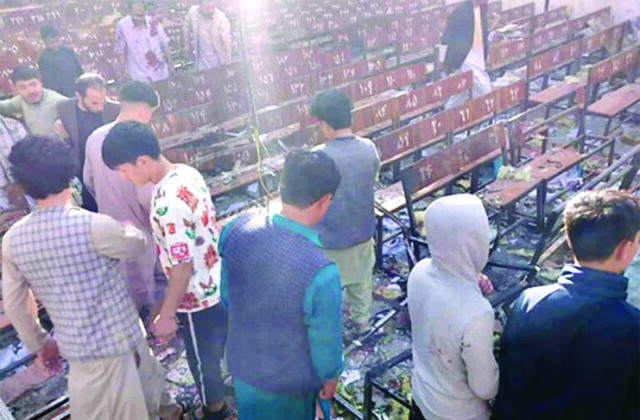