SP District President Chaudhary Rudsain said that the Corona epidemic is spreading towards the village, caution is the biggest remedy in this, he appealed to all the people that he should be fully aware of the prevention of Corona epidemic and use of social distance and masks Along with this, also follow the guide line. He said that Samajwadi Party is fully standing with the people in this crisis and is also trying to help them in all possible ways so that no one can face any problem. Chau Praveen Bandukhedi, representative of the lying SP District President Chaudhary Rudrasain, appealed to all people to be cautious in the Corona epidemic period, saying that in this hour of crisis we should encourage each other and if any person is ill, then proper treatment is given Should also make arrangements so that he can be encouraged and he can face this disease fearlessly, newly elected Zilla Panchayat member Chaudhary Sudesh said that he too is fully contributing to the cleanliness work in the village from his level so that the village To avoid infection, he said that the current Time is very serious, in such a situation, we should be vigilant and vigilant, because prevention is the biggest cure for the disease. Village head Dr. Gautam Singh of village Bandukheri said that every possible effort is being made to prevent the epidemic so that the village is kept safe and corona free. And medical facilities are also being provided to the sick persons, so that the outbreak of epidemic in the village can be reduced and everyone remains healthy. He said that the villagers will also have to follow the guidelines. 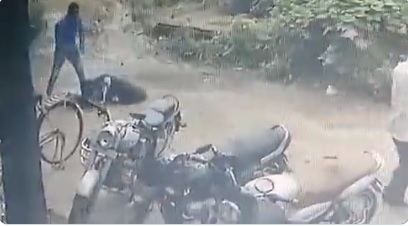 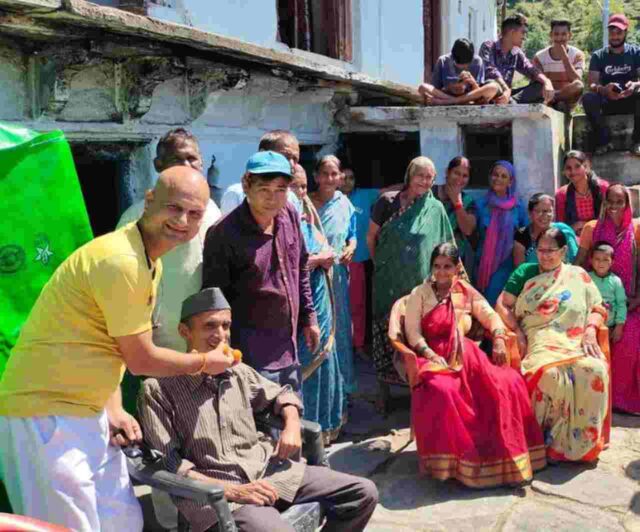