During the 11-day conflict between Israel and Hamas in Gaza, 14 countries, including India, were absent from a vote on a UN Human Rights Council resolution to initiate an investigation into alleged violations and crimes. The proposal was accepted at the end of a special session called at the UN body’s headquarters in Geneva as 24 countries voted in favor and nine opposed it. According to official figures, India abstained from voting with 13 other member nations of the group. China and Russia voted in favor of it. The Human Rights Council accepted a resolution this afternoon to ensure respect for international human rights law and international humanitarian law in the occupied Palestinian Territory and Israel, including East Jerusalem, the United Nations body said in a statement. A special session of the council was called to discuss the serious human rights situation in the Palestinian region, including East Jerusalem. Indra Mani Pandey, India’s Permanent Representative to the United Nations in Geneva, said in a special session that India welcomes the diplomatic efforts of regional countries and the international community to cooperate in a cease-fire between Israel and the armed group in Gaza. “India calls on all sides to exercise extreme restraint and avoid steps that increase tensions and refrain from efforts that unilaterally alter the current status quo in East Jerusalem and its surrounding areas,” he said. To change. In a statement, Pandey also expressed concern over the continuing violence in Jerusalem, particularly in Haram al-Sharif and other Palestinian territories. Both Israel and Hamas agreed to a ceasefire that went into effect last Friday after an 11-day fierce battle. Pandey said that India fully agreed that negotiations were the only option for effective resolution of the conditions arising in the region and the problems of the people there. 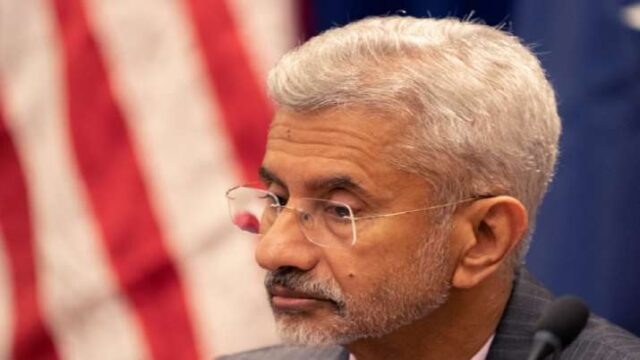 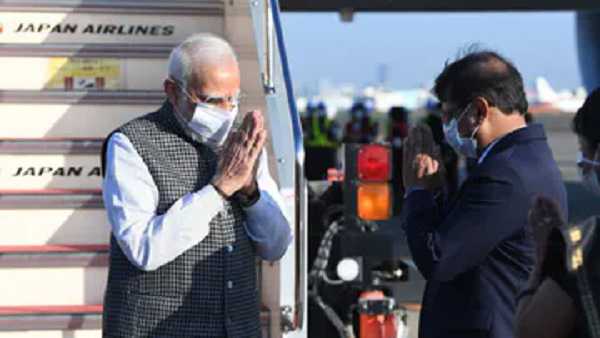 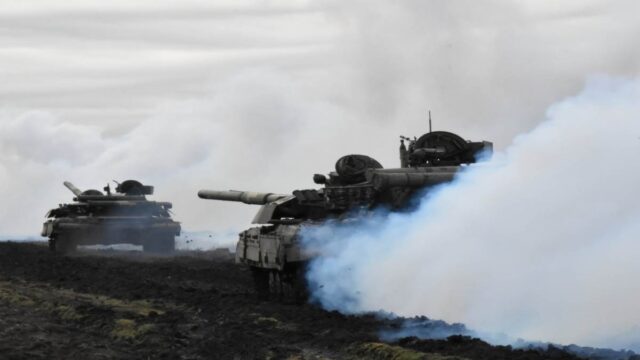