Solan. Lazila has given two officers to the Indian Army. Ojas Canthala and Chetan Jagga hailing from Solan city have become officers in the Indian Army. The important thing is that both of them received their education from the prestigious St. Louis School in Solan. The Passing Out Parade of Officer Training Academy (OTA) was organized in Chennai on Saturday. 167 Jantleman Cadets Army Officers from across the country were made in it. In this, Solan’s Ojus Canthala also duly joined the Indian Army. Ojas Canthala has commissioned the 2/11 GR Battalion of the Army and has illuminated the name of the state along with his family.

Ojas Canthala was born on 21 December 1996 in Sholang (Meghalaya). Ojus’ father, Colonel Arun Canthala, was posing in Meghalaya at that time. The family of Ojas Canthala are originally from Narkanda in Shimla district. Ojas Canthala did his early education at St Luc’s School Solan in Solan. From this school, Ojus passed the deposit two examination with good marks. After this, he obtained a five-year law degree from Army Law College, Chandigarh. After completing the degree in Army Law College, Ojas was selected on a high package in the country’s largest TRAI legal company Delhi. Ojus served here as a legal associate for a year.

In the passing out parade of Chennai Officer Training Academy (OTA), Chetan Jagga of Solan city also became an army officer. Chetan Jagga had a passion to become an army officer from the beginning and today his dream was fulfilled. Mother Anu Jagga and father Sunil Jagga are very happy with their son’s achievement. Chetan Jagga was born on 6 February 1995 in Solan. Chetan did his early education at St. Luke’s School in Solan. Chetan passed the deposit two (non-medical) examination with 93% marks from the same school. After this, he got a degree in Chemical Engineering from Hamirpur NIT. Worked at Infosys for a year after completing the degree. Along with this, he also kept taking exams for the army. His coaching is for OTA Chennai without any coaching. Mother Anu Jagga, father former councilor Sunil Jagga and sister Shagun Jagga are happy with this achievement. 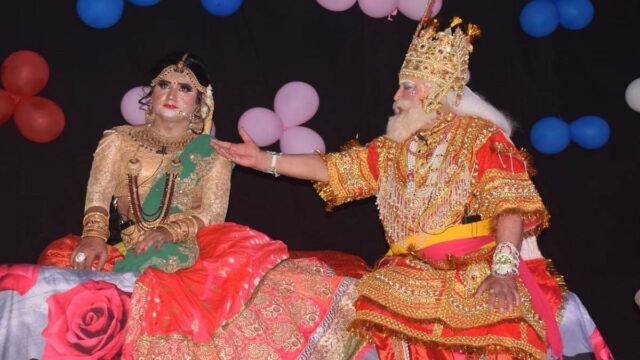 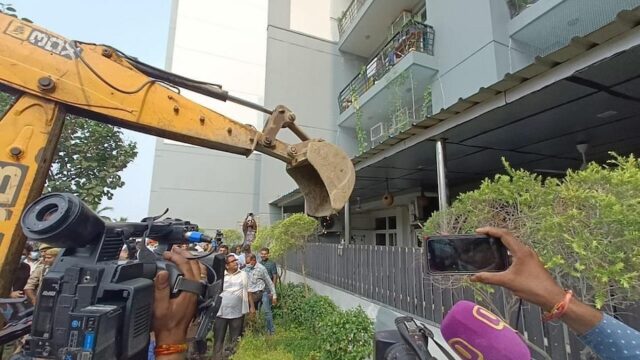