Disha Patani has been in discussion about the film Radhe for a long time. His film has become a super-duper hit. Whether her work was praised or not, Disha has no shortage of films. Now another film has been added to his account. Disha will be seen adding a touch of dance to South superstar Allu Arjun’s film Pushpa. Pushpa is one of the most awaited films of Allu Arjun.

Disha is in seventh heaven to dance with Allu. Actually, she is crazy about his dance. He had also posted some videos of Allu’s dance on Insta Story sometime back. Disha had asked the question in her post that how does Allu dance so well? Let us tell you that Disha herself is a great dancer. She remains in the headlines for her dance more than her acting.

Talking about the film Pushpa, Allu Arjun is going to be shown as a dreadful looking sandalwood smuggler Pushpa Raj. Rashmika Mandanna will also be seen in it. The story of this film is based on the robbery of red sandalwood in the hills of Andhra Pradesh. The film will be released in two parts. The film is being directed by Sukumar, who has previously worked with Allu Arjun in superhit films like Arya and Arya 2.
Disha is in the headlines these days for the film Ek Villain Returns. The film is produced by Ekta Kapoor and directed by Mohit Suri. Tara Sutaria will also be seen along with Disha in the film, while Arjun Kapoor and John Abraham will also be in the lead roles. Disha has also appeared in films like Baaghi 2, Bharat and Malang. That thing is different that he has not made the audience feel his presence in any film till now. 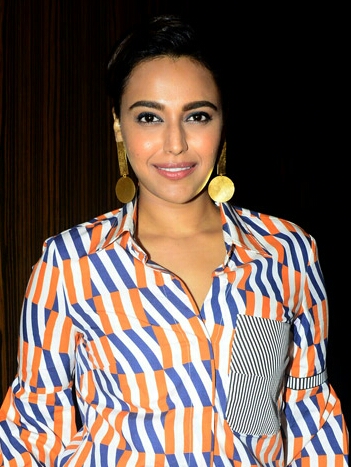