The importance of a film only increases with the presence of veteran actor Prabhas. This actor has made a place in the hearts of fans with his acting and action. Prabhas has been in the news this year for his pan India film Salar. Now information is coming out that Bollywood actor John Abraham has been approached for this film. If reports are to be believed, John can be seen in the role of a villain in this film.

According to the report, John may be cast for the role of the villain in Prabhas’s film Salar. However, an official announcement has not been made in this regard yet. It is being told that the team of this film has met John. The screenplay of the film has been narrated to John by the makers. If reports are to be believed, talks are on to determine John’s fees and shooting schedule.

This film is a big project, which will be released in many languages. Salar is directed by Prashanth Neel, who has directed the Kannada hit film series KFG. More information related to the story of the film has not been revealed yet. According to the report, it will be an action thriller movie. Actress Shruti Haasan can be seen in the lead role opposite Prabhas in the film.

Its first schedule has been shot in Hyderabad and the shooting of the second schedule of the film will start as soon as the situation becomes normal. Actress Ramya Krishnan may play Prabhas’ elder sister in Salar. The film will release on April 14 next year. It will also be dubbed in Hindi, Tamil and Malayalam languages. Salar is touted to be a big budget film. Fans are excited to watch the film from now on.

John will be busy shooting for many films this year. He will be seen in the lead role in Satyamev Jayate 2 this year. Apart from this, John is in discussion about Ek Villain Returns. He has also appeared in Sanjay Gupta’s film Mumbai Saga which released in March. Apart from him, actors Emraan Hashmi and Jackie Shroff are also seen in this film. John will also be seen in a negative role in Sharukh Khan’s Pathan. 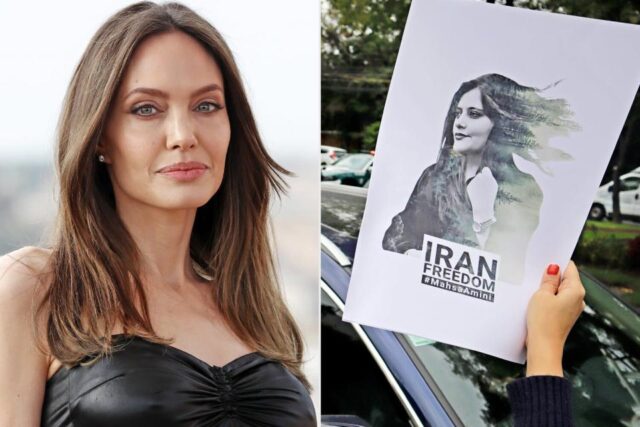 Actress Nikki and Sophia met Mahathug Sukesh Chandrashekhar twice in Tihar Jail, many secrets were revealed in front of the police 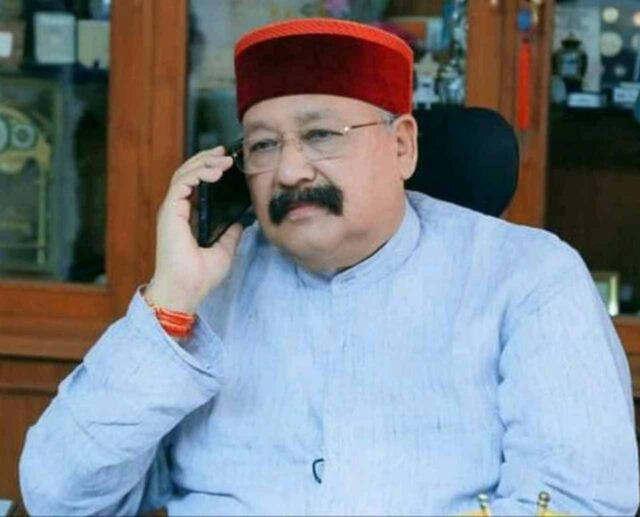