Twitter deleted a tweet by Nigerian President Muhammadu Buhari in which he referred to the situation in the southeast region of the country in a threatening tone, citing violation of company law.

Buhari wrote in his tweet, “Many of the abusers today are too young to know about the destruction and deaths during the Nigerian Civil War. Those of us who have spent 30 months on the battlefields will treat them in a language they understand.
Buhari’s tweet appears to be a reaction to the arson and attacks in the country’s southeast region, for which no group has claimed responsibility so far. Mr Buhari’s deleted tweet referred to the 1967-1970 Nigerian Civil War, during which the country’s troops defeated the self-proclaimed Republic of Biafra, which occupied the south-eastern part of Nigeria. 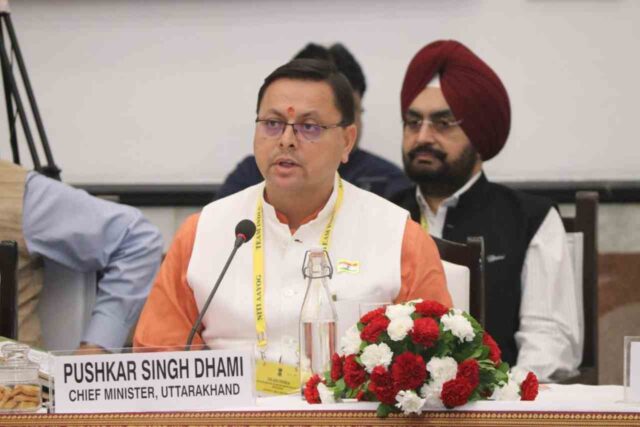 Uttarakhand government changed the rules regarding the transfer of employees 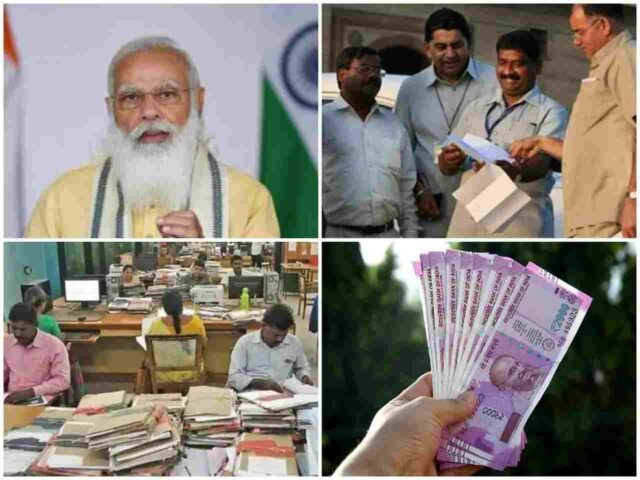 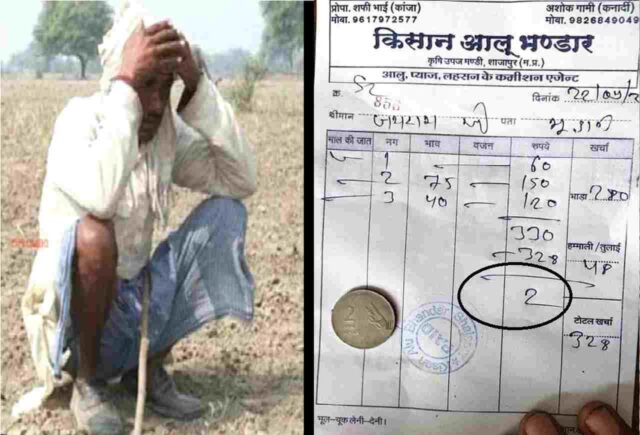 Madhya Pradesh : Got only 2 rupees for selling 300 kg onions, seeing the price, tears spilled from the eyes of the farmer