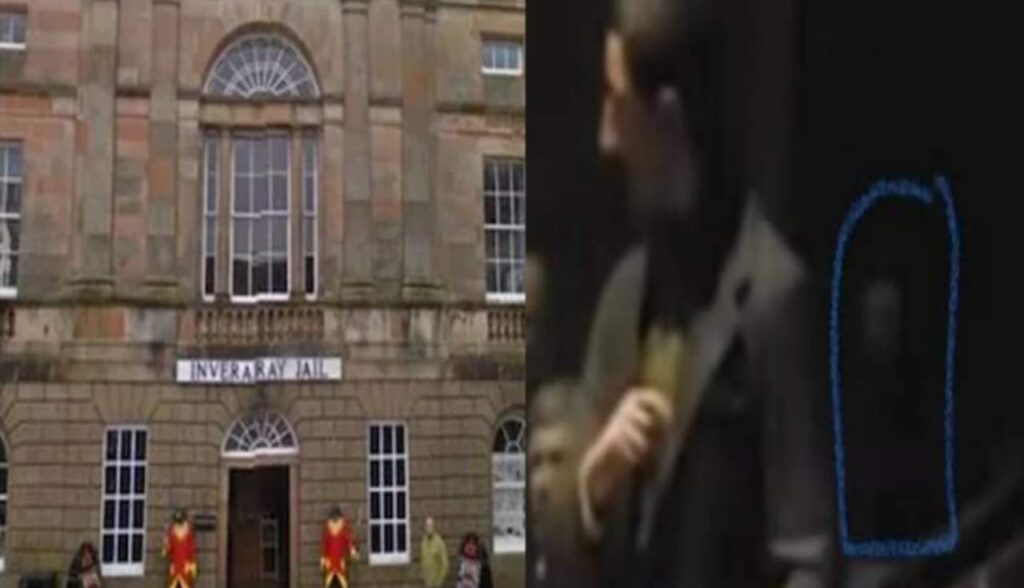 There are many issues on which people have different opinions. Like people have many different views about aliens. Some people believe that aliens exist. Many people have even claimed to have seen aliens. At the same time, some people believe that there is no such thing as aliens. Similarly, there are many types of opinion among people regarding ghosts and spirits. Some people believe that ghosts are spirits. Many people consider ghosts and spirits to be mere illusions. Many argue that if there is a God then there is also a devil. Many people have even claimed to have come face to face with ghosts. Many times claims of ghosts being captured in photographs or videos have also been made. However, the evidence of their existence was never clearly seen. In the same year, two ghost hunters claimed that they took the clearest picture of a ghost.

The claims of these paranormal investigators had taken everyone by surprise. They also released that photograph as proof. Both these ghost hunters are residents of Yorkshire. He claimed that he had taken the clearest picture of the ghost ever. He also released this picture on social media. He took this picture in Scotland. The names of these ghost hunters are Linzi and Lee Steer. Both of them run a project called Ghost of Britain. Under this project, these people go to the most haunted places in the world and search for ghosts there.

Both these ghost hunters say that they went to Scotland. There in a prison he claimed to have photographed a ghost. He says that in his career of twenty years, he had not seen a ghost picture so clear. The face of the ghost is clearly visible in this. During a conversation with Yorkshire Live, Linzy told that he could not believe that he had such a clear picture of the ghost. He took the picture of this ghost in a prison in Scotland. He said that the pictures of the ghost which had come to the fore till now, only a shadow was visible in them. Now it is the first time that the face of a ghost is visible in it.

These two ghost hunters go in search of ghosts in many places of the world. Along with this, they also share their experience on social media. They also demand such things from their followers in which they see some strange things. This time both went to Scotland and there they photographed the ghost. When both returned to Yorkshire, they saw a ghost in a picture, whose image was quite clear. 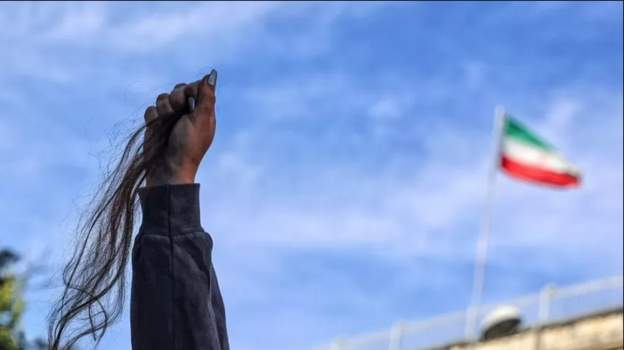