Please tell that in such a time, the increase in the price of milk can spoil the budget of the house. At a time when people are struggling with the brunt of inflation. Mother Dairy supplies more than 30 lakh liters of milk daily. On increasing the price, the company has said that after increasing the cost, it has been decided to increase the prices of milk. Due to getting expensive raw milk from the farmers, the price of milk has been increased. Mother Dairy passes on about 75-80 per cent of the price paid by consumers to milk producers. He said that this year a huge gap is being seen in the demand and supply of milk in the entire dairy industry. In view of which this decision has been taken.

Price did not increase on half liter milk packet
From Monday, full cream milk will now be available at Rs 64/litre instead of Rs 63/litre. On the other hand, token milk will be available at Rs 50 per liter instead of Rs 48. On the other hand, a Mother Dairy spokesperson said that there has been no increase in the price of half a liter packet of full cream milk. Which is a matter of some relief to the people. 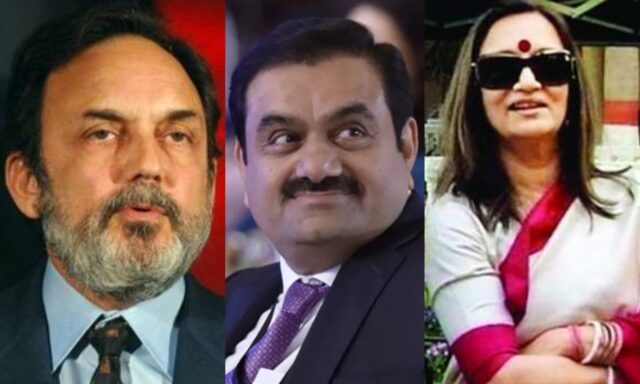