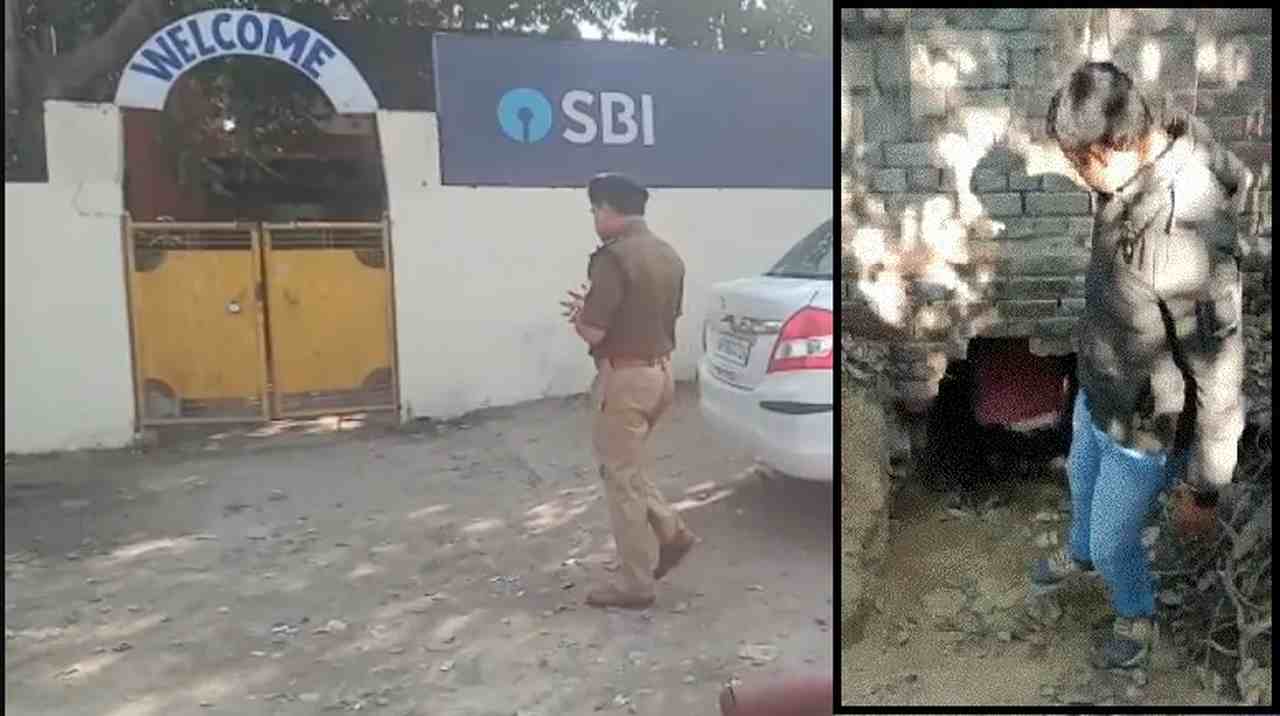 Gold worth about 1 crore was stolen from the State Bank branch located in Sachendi, Kanpur on Thursday night. It is being told that the thieves made an 8 feet tunnel in the back of the bank which opened straight to the strong room. After this, breaking the floor with the drill machine, entered inside. Then after cutting the locker of the strong room with a gas cutter, 1.812 kg gold was taken away. The thieves acted so cleanly that even the bank’s alarm didn’t go off. When the bank staff reached on Thursday morning, the incident came to light. Jewelery of 29 people were kept in the gold chest. The incident is of Bhauti.

As soon as the information about the matter was received, Police Commissioner BP Jogdand reached the spot and started investigation. An interesting thing here is that there was another safe right next to the gold chest. 35 lakh cash was kept in it. But the thieves have not stolen them. This amount is found safe in the bank. This is SBI branch of 1969. In the year 1997 also, this bank had carried out the theft of gold in the same way. Branch manager Neeraj Rai said that the theft came to light on Friday morning when the bank staff reached work. The thieves didn’t even get a clue to any person in the area. First of all the thieves did accurate rake from inside the bank. They decided that a tunnel could be made through the back wall of the bank to enter inside the bank. There was no population here in the previous part.

What did the bank manager say

The bank manager told that there was no population in the previous part. Thieves have reached behind the bank in the night. The wall was made old. easily broken, after which the tunnel was dug. About 8 feet long and 4 feet wide tunnel was made. Here the recce was so accurate that the thieves reached directly under the strong room. He had also brought a small driller along with him. Reached inside by breaking the floor of RCC. Two safes were kept here. They only targeted the gold safe. Didn’t even touch the cash safe kept next to it. The gold safe was cut with the help of a gas cutter, then 1.812 kg gold was taken out through the tunnel.

The bank manager told that in this theft, the miscreants left Rs 35 lakh on the spot. The police is assuming that it must have been early in the morning to steal the gold. Fearing being caught, he left the cash safe on the spot. They ran away with only gold. This gold belonged to 29 people who took gold loans. Police is also collecting their information. Neeraj Rai told that the audit was going on in the bank for about 15 days. Due to this, the audit team and some bank employees stayed till around 11 pm. 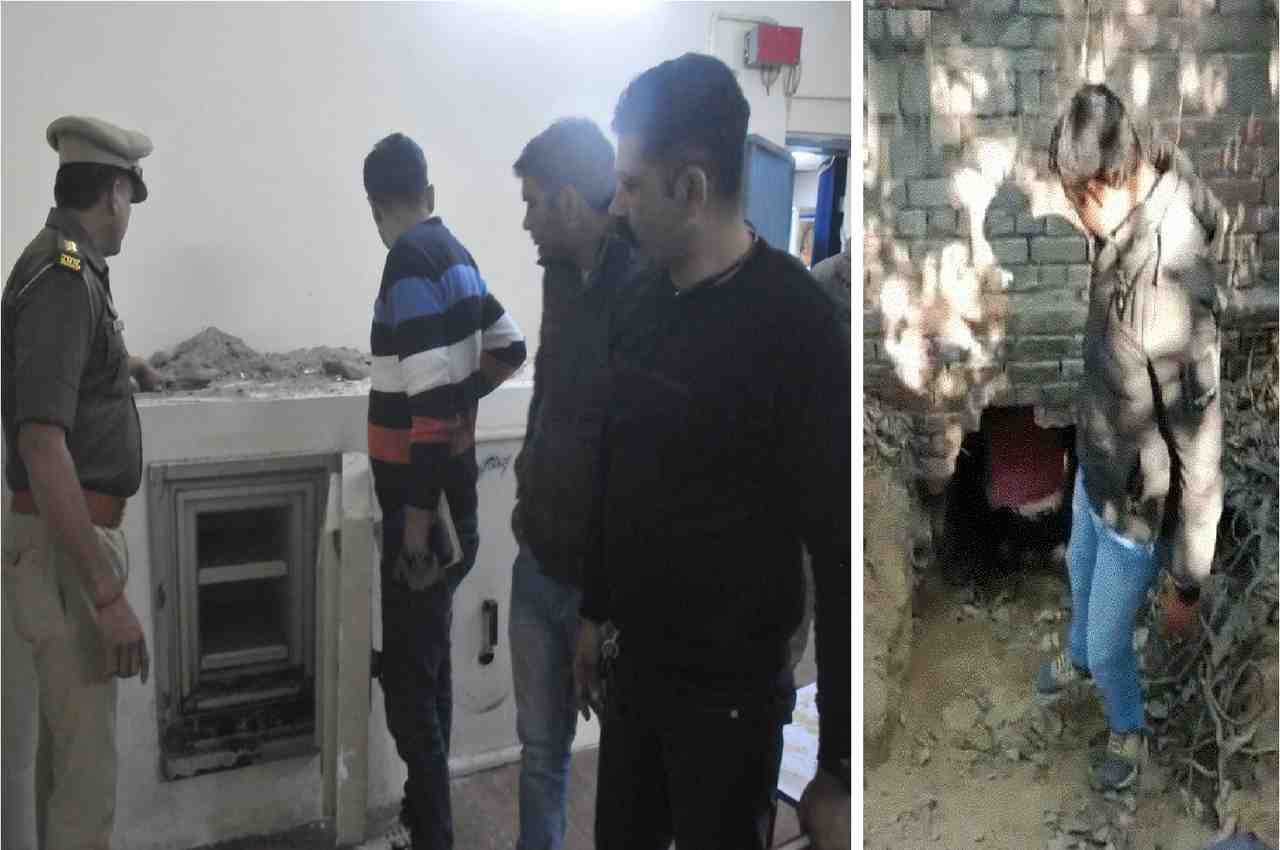 Racky inside the bank, CCTV of strong room found defective

The manner in which the theft took place, it is suspected that the thieves committed the crime after thorough planning. That’s why the police is checking the CCTV of the bank. However, the CCTV of the strong room in the part of the bank where the miscreants were, has been found by the police to be faulty. It is suspected that the entire incident was carried out after the recce. Police suspect that bank employees may also be involved in the theft. That’s why everyone is being questioned.

Suspicion of thieves bringing a car to take gold

Police has blocked the border area of Kanpur. Checking is being done on all the routes coming towards the bank. Because, to carry so much gold, the miscreants would need a big vehicle. In such a situation, a police team is looking for suspicious vehicles in the CCTV of the market. So that thieves can be traced.

Uttar Pradesh / Meerut: Seeing alone, the young man forced KISS, the woman bitten her lips, the accused was admitted to the hospital