There is a continuous decrease in new cases of corona in the national capital. According to the Health Department, 1491 people have been infected with Corona in the last 24 hours. With this, the rate of corona infection in Delhi has come down by 2 percent.

Delhi Health Minister Satyendra Jain tweeted, the infection rate has gone up to 1.93 percent and 1491 cases of infections have been reported. These are the lowest in the last two months. We still need to take all precautionary measures and follow Kovid appropriate behavior. Let us know that Delhi had the highest number of 28000 cases on April 20, while 407 people died on May 2. The infection rate reached around 35 percent in the city.

According to the data till about three o’clock in the afternoon, 3,952 people have beaten the corona in Delhi and 130 patients lost their lives. So far, 14,21,477 people have been infected with Corona in the city. Presently 19,148 patients are undergoing treatment.

The black fungus has raised concerns amid the dwindling case of Corona. Delhi Chief Minister Arvind Kejriwal said today that around 620 cases of black fungus have been reported in the national capital. He also said that there is a shortage of amphotericin-B injection used in its treatment. 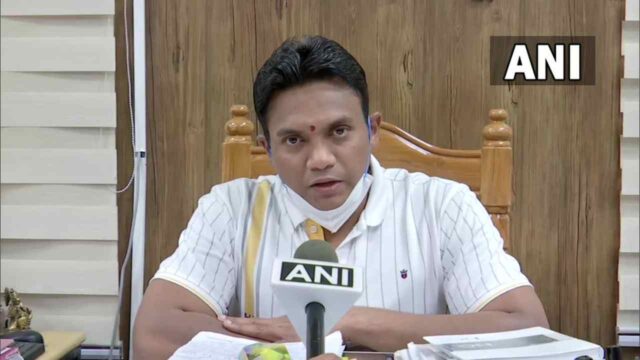