The Union Health Ministry is finalizing guidelines to do away with the bond policy for doctors based on the recommendations of the National Medical Commission. As per the bond policy, doctors have to work for a fixed period of time in state hospitals after earning their bachelor’s and post-graduate degrees. Otherwise, they have to pay the fine to the state or medical college. In August 2019, the Supreme Court had upheld the bond policy of the states.

The court had said that some governments impose strict conditions. It suggested that the Center and the Medical Council of India should formulate a common policy regarding compulsory service delivery by doctors studying in government institutions, which would be applicable to all states. As per the directions of the Supreme Court, the Ministry of Health constituted a committee in 2019 under the chairmanship of Dr. BD Athani, Principal Advisor, Directorate General of Health Services. The committee submitted its report in May 2020 and it was forwarded to the National Medical Commission (NMC) for comments. The NMC had submitted its comments in February 2021.

Change happens only in medical education

According to sources, the NMC said that a lot has changed in medical education since the announcement of bond policy by various states. Therefore, it would be appropriate to review the merits/effectiveness of this policy by different states. The Commission was of the view that medical students should not be burdened by the terms of any bond, despite the Supreme Court’s observations upholding the legalities relating to the bond policies of the state governments. To do so may be contrary to the principle of natural justice. Further, the matter was thoroughly investigated by the Ministry. It was proposed that the entire bond policy needs to be re-examined by all states, union territories and other parties together. 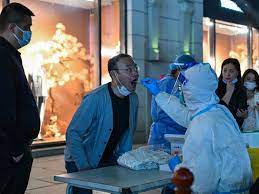 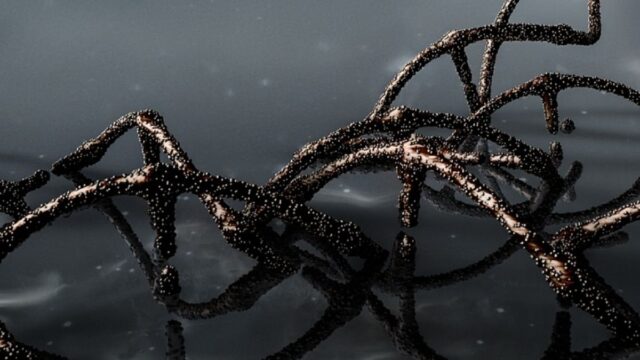 Disease X, the disease whose havoc WHO is also worried about 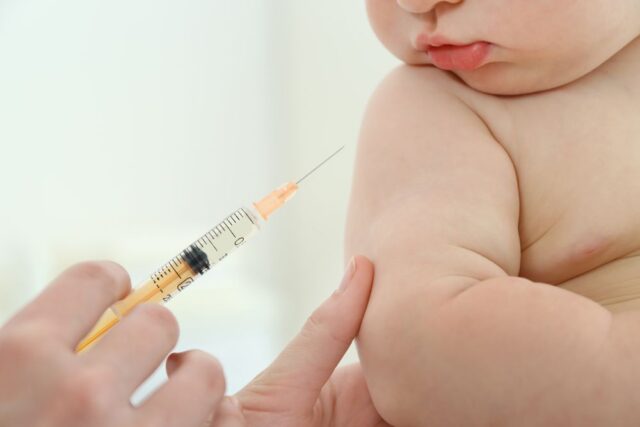 The risk of measles on 4 crore innocent people who missed the vaccine, WHO told how the worsening situation will be controlled