After giving DA and bonus to central employees, now the government has changed a big rule. The central government has also issued a strict warning for the employees. If the employees ignore this then they will have to be deprived of pension and gratuity after their retirement.

If an employee is negligent in work, then after retirement, instructions have been given to stop his pension and gratuity. This order will be applicable to the central employees, but the states can also implement it going forward.

These people will take action

Know how action will be taken

According to the rules issued, if any departmental or judicial action is taken against these employees during the job, then it will also be necessary to inform the concerned officers.
If an employee is re-employed after retirement, then the same rules will apply to him.
If an employee has taken the payment of pension and gratuity after retirement and is found guilty, then full or partial amount of pension or gratuity can be recovered from him.
– It will be assessed on the basis of the loss caused to the department.
If the authority wants, the pension or gratuity of the employee can be stopped permanently or even for some time.

Suggestion to be taken before final order

According to this rule, any authority in such a situation will have to take suggestions from the Union Public Service Commission before giving the final order. It also provides that in any case where pension is withheld or withdrawn, the minimum amount should not be less than Rs 9000 per month, which is already prescribed under Rule 44. 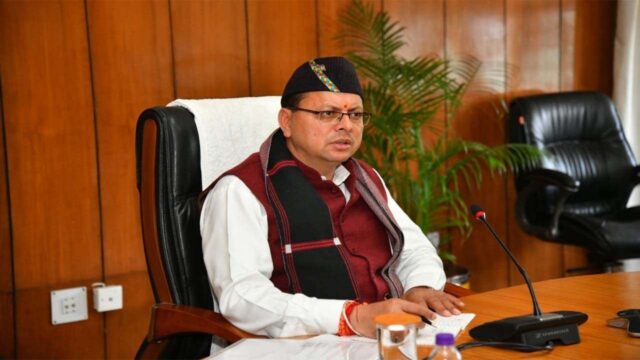 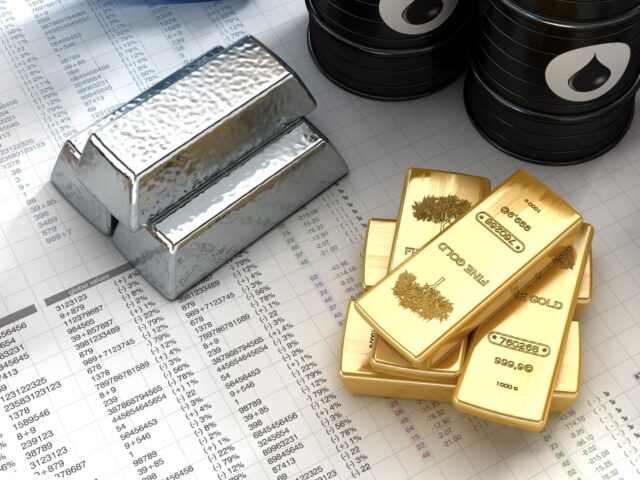 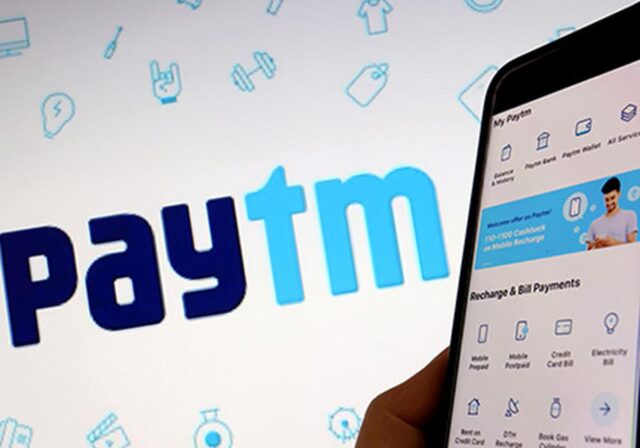