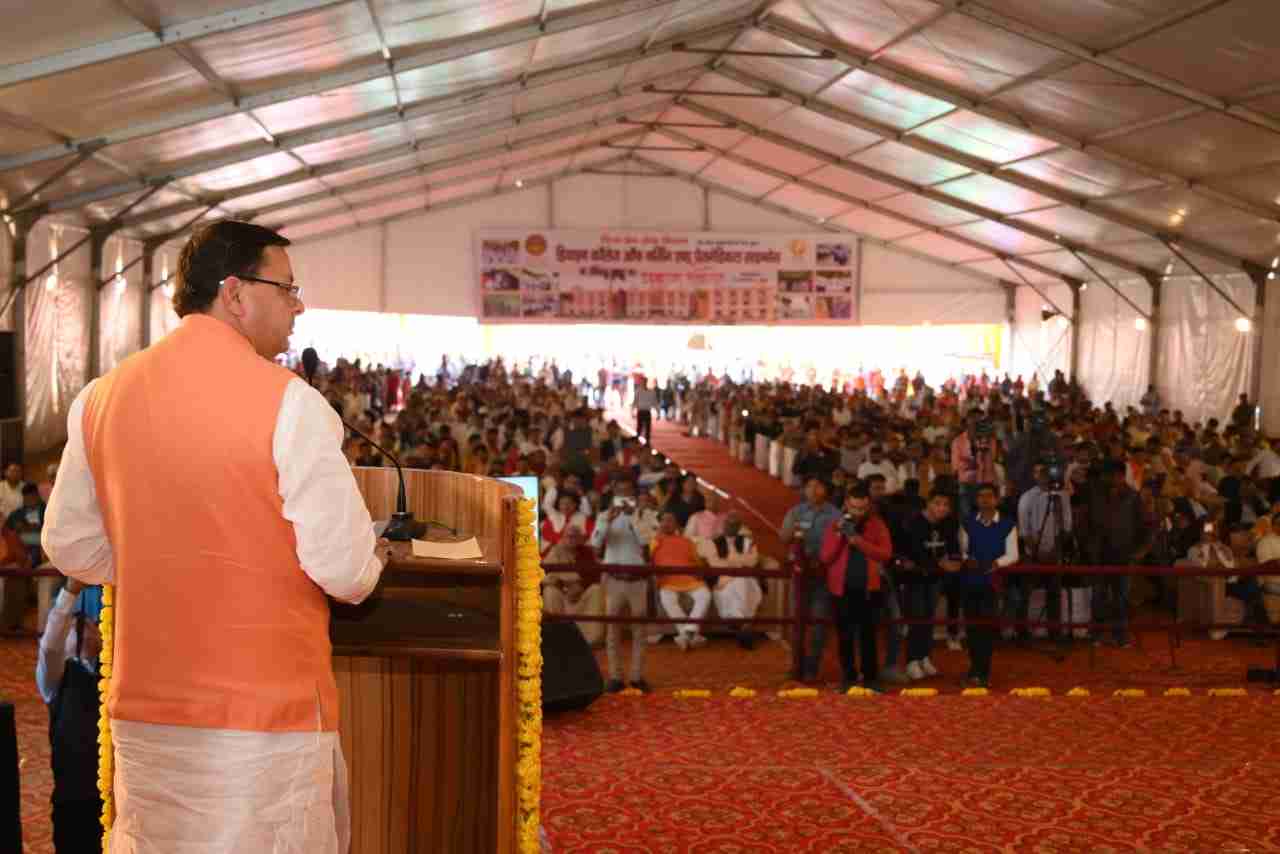 Chief Minister Pushkar Singh Dhami on Tuesday inaugurated the first phase of Divine College of Nursing and Paramedical Sciences built under the service projects of Divya Prem Seva Mission in Nauabad Shyampur, Haridwar while participating in the program organized by Divya Prem Seva Mission. On this occasion, Chief Minister Dhami also honored the people who made important contribution in the construction of the building by giving them symbols. Chief Minister Pushkar Singh Dhami said in his address that whatever is said about the work being done by the Divya Prem Seva Mission Sansthan, it is less. He said that since my student days, I have been getting the divine company of Ashish ji, President of Divya Prem Seva Mission. The resolution taken by Ashish ji to provide cooperation to the society in fields like education and medicine is the result that today we are able to see this special institution in this form. He said that Ashish ji is increasing the work of dedication in the work of social service. The whole people of Devbhoomi are grateful to each and every volunteer associated with this mission for the fleet that Divya Prem Seva Mission has started to educate the youth of Uttarakhand under the aegis of Swami Vivekananda Health Mission in the field of medical education.

Chief Minister Pushkar Singh Dhami said that as the Chief Servant of Uttarakhand, it is my endeavor that our government should provide every possible help to any institution working in the fields of education and health. He said that under the leadership and guidance of the Central Government, the Uttarakhand Government is also running several schemes in the field of education and health. He said that our government has a resolution that in 2025, when young Uttarakhand will be celebrating the silver jubilee year of its establishment, Uttarakhand should become the best state of India in every field. Our government is continuously working for the fulfillment of this optionless resolution. I have full faith that all the godlike people of Devbhoomi will help us in fulfilling this resolution of ours.

Chief Minister Pushkar Singh Dhami said that the Prime Minister had described Uttarakhand as the third decade of the 21st century from the holy land of Kedarnath Dham, this time more than 47 lakh devotees traveled during the Char Dham Yatra, with the blessings of Maa Ganga and Baba Kedar The journey was smooth and safe. He said that today, under the leadership of Prime Minister Narendra Modi, revolutionary changes are taking place in every field like defence, education, medicine, today India is moving towards leading the world. Under the leadership of Modi ji, the work of revival of cultural consciousness of the country is being done. He said that we all are well aware of the special attachment of the respected Prime Minister to the Devbhoomi Uttarakhand. He said that work is being done at a fast pace in every field of air connectivity, rail, road. Today, through Rishikesh AIIMS in Uttarakhand, we are not only able to provide excellent medical education to the students but have also been able to provide the best health services to the people. He said that considering our request, the Prime Minister has given his approval to open the satellite center of AIIMS in Kumaon region. He said that the ground effect of the development works being done by our double engine government in every field is also visible. He said that our government will always be ready to sacrifice its part in the yagya being done to make a self-reliant India of the dreams of respected Modi ji.

Health Minister Dr. Dhan Singh Rawat said that under the leadership of Prime Minister Narendra Modi and the efficient guidance of Chief Minister Dhami, our government is doing many big and historic works in the field of health. He said that work is being done to provide free treatment to every resident of the state under the Atal Ayushman Yojana, under which so far more than 50 lakh Ayushman cards have been made in the state and more than 6 lakh patients are being treated free of cost. It has been done. He said that after the checkup of pregnant women and delivery of the child, they are being provided free vehicles till their homes. He said that the work of free dialysis treatment has started in every district of Uttarakhand state, which will be completed soon. He said that our state has the cheapest medical education in the entire country. He said that under the leadership of Chief Minister Dhami, we have taken a pledge that we will soon make Uttarakhand TB free and air-ambulance is also being expanded in Uttarakhand.

Acharya Bal Krishna said that the aim of Divya Prem Seva Mission is to serve the society. He said that man needs spiritual practice for the work of service, he said that development is possible only through penance and spiritual practice, social service is possible only by the development of common people by doing social work. He said wonderful work is being done in the field of medical health by Divya Prem Seva Mission. 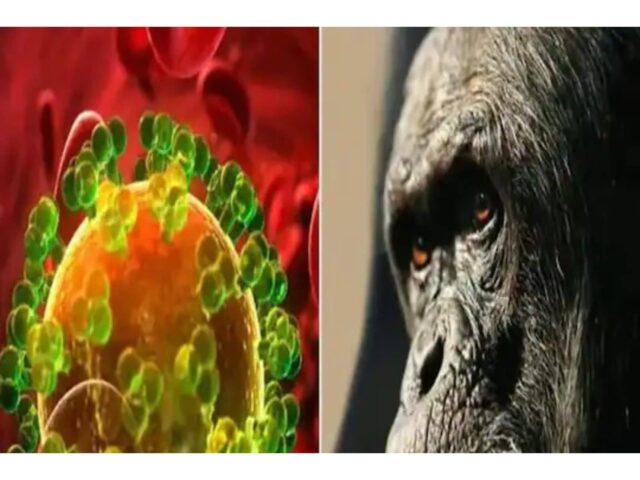 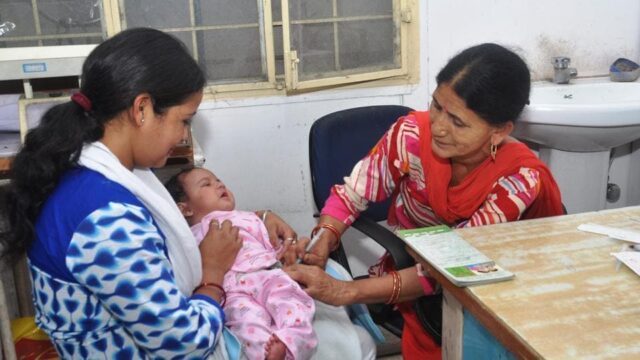