There was a lot of discussion in Mumbai about the killer who roams around wearing a cap. Many videos of this were also seen and an atmosphere of fear was being shown. Now the mystery of the caped killer has been solved. Yes, it is like that. But this matter is not of real life but of reel life. For the last few days, some suspense was being created regarding Tusshar Kapoor’s next film ‘Mareech’. In which the story was being presented through a caped killer. In the film, Tusshar Kapoor is in the role of a police officer and he is searching for the killer Marich.

The makers of the film released the first poster today. The motion poster begins with a blood-soaked hand and further, it shows the hetman with a coat and a dagger, warning Tusshar Kapoor saying, ‘Jitna mujhe dhoonhoge, utna uljhoge, ye mama marich ki nagri hai, in this You will get trapped. To which Tusshar Kapoor replies, ‘I will trap you in your trap’. I will save this city from your havoc.

The makers will launch the trailer of the film on 17 November 2022. The film stars Naseeruddin Shah, Rahul Dev, Seerat Kapoor and Anita Hassanandani along with Tusshar Kapoor. Written & Directed by Maarich Dhruv Lather Presenting Tushar Entertainment House. The film will be released on 9 December 2022. 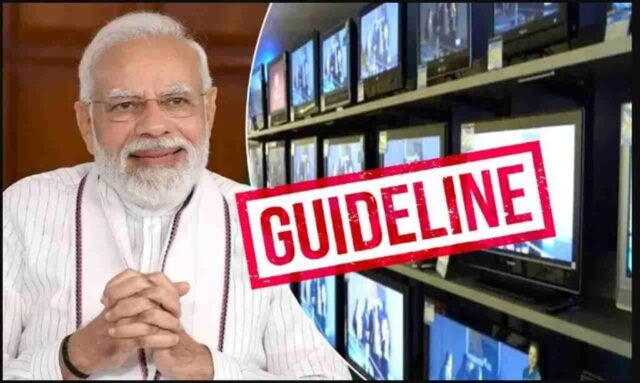 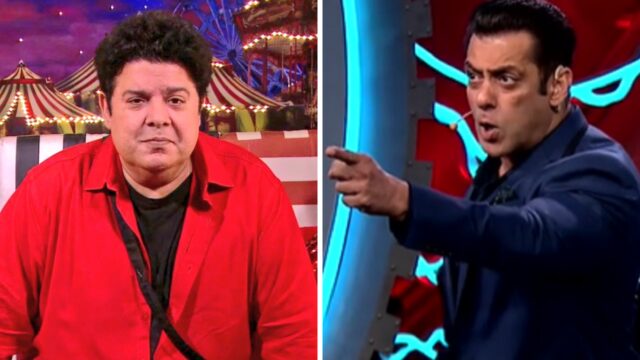 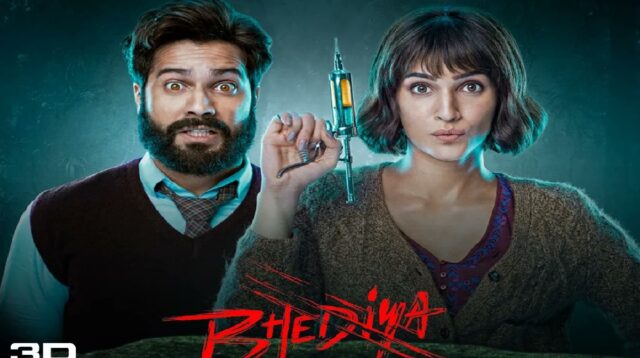