Preparations for IPL 2023 are in full swing. All the 10 franchises are gearing up for the mini auction to be held in Kochi on 23rd December. All the franchises will complete their squad in this auction. We have brought you all the information related to IPL 2023, in this we have tried to answer the questions related to IPL auction, players participating in it and IPL schedule, know

Earlier 369 was to be bid
In the mini auction, the first 10 franchises had shortlisted 369 players out of 991 players, but after that 36 more players have been added at the behest of the team. So now the number of players entering the auction has gone up to 405.

Names of the teams and their remaining money
Sunrisers Hyderabad has the most money for the IPL 2023 mini auction. Apart from this, Punjab Kings have 32.2 crores, while Lucknow Super Giants have 23.35 crores left.

When will start IPL 2023
According to reports, there will be a total of 74 matches between 10 teams in the IPL of the year 2023. The 16th edition of IPL may start in the third week of March, which is expected to run till the end of May. Let us tell you that the IPL of 2022 started from 26 March till 29 May. 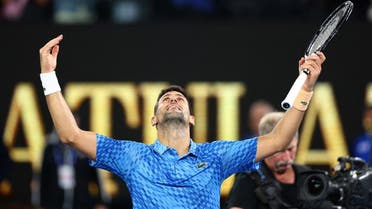