India’s Sania Mirza and her Kazakh partner Anna Danilina ended their campaign at the Australian Open with a second round defeat in the women’s doubles on Sunday. Sania and Danilina went down 4-6, 6-4, 2-6 to the Ukrainian-Belgian pair of Alison van Jutvank and Anhelina Kalinina.

Let us tell you that the Indian star is playing her last Grand Slam and is present in the mixed doubles with compatriot Rohan Bopanna. Sania and Bopanna had on Friday made it to the second round after beating wildcard Australian pair Jamie Forlis and Luke Saville 7-5, 6-3 in one hour and 14 minutes.

Sania Mirza playing last Grand Slam tournament
Six-time Grand Slam champion Sania had earlier this month said that she would retire from professional tennis after the Dubai Tennis Championships starting on February 19. Meanwhile, in another match, Jeevan Nedunchezhiyan and N Sriram Balaji suffered a second round defeat in men’s doubles. They lost 4-6, 4-6 to Jeremy Chardy and Fabrice Martin of France.

Rybakina knocks out number one Swiatek
At the same time, world number one player Inga Swiatek of Poland was forced out of the first Grand Slam Australian Open of the year after losing in straight sets to the defending Wimbledon champion Elena Rybakina. The 23-year-old Ostapenko defeated 2022 winner Swiatek 6-4 6-4. Rybakina made her first ever Australian Open quarterfinal with her sixth seeding. 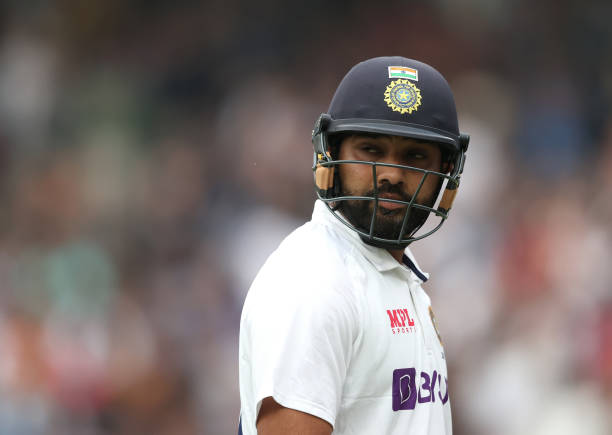