A decision has been taken by the Central Government to give great relief to the taxpayers. New rules have been issued by the government regarding tax refund, which will benefit crores of taxpayers of the country. Information regarding these rules has been given by the Income Tax Department.

Decision will have to be taken in 21 days

Giving information about the new rules, the Income Tax Department has said that from now on taxpayers have got relief in adjusting refund against outstanding tax. In such cases, the tax authorities will have to take a decision within 21 days. Due to this decision taken by the officials of the department, there will be a lot of reduction in litigation.

Earlier the deadline was 30 days

The Directorate of Income Tax has told that earlier this time limit was 30 days, but now it has been decided to reduce it to 21 days. According to the information received from the officer, if the tax payer does not completely agree to make the adjustment, then in such a situation the matter will go to the assessing officer and he will settle it within 21 days and give his opinion.

Apart from this, in some cases, for issuing information under Section 245, the demand portal had also replied that any kind of wrong demand has been stopped by the accessing authorities. Along with this, many times wrong adjustment of refund has been done against the demands, due to which there have been complaints many times. 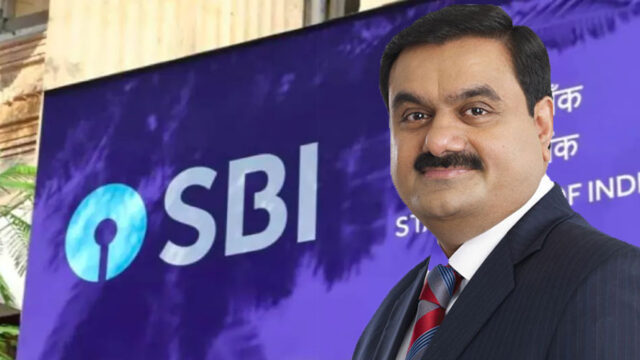